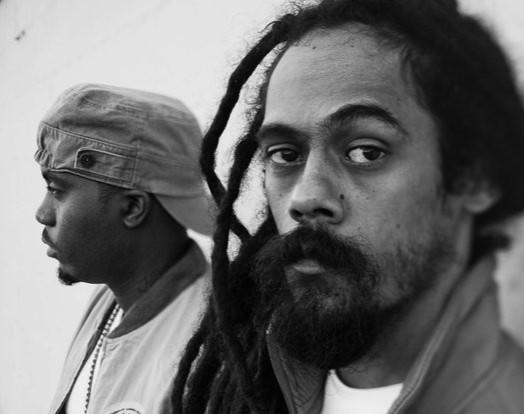 It is often said that United States President Barack Obama is one of the “coolest” presidents in history, and he continued to prove he is up to the characterization as he dropped his summer music playlist on Spotify. There is just one Caribbean artiste on his list: Jamaica’s Damian “Jr. Gong” Marley. Obama appears to be a particular fan of “As We Enter,” which features a duet of Marley and Nas included on their “Distant Relatives” album. The lyrics of this tune mention Obama, stating “As we enter, come let we take you on to dig this adventure … Salute and honor, real revolution rhymers. Rhythm piranhas, like two Obamas, unfold the drama.” Damian Robert Nesta “Jr. Gong” Marley was born on July 21, 1978, the youngest son of reggae legend Bob Marley and Cindy Breakspeare, who was Miss World 1976. The nickname “Jr. Gong” derives from that of his father, who was known as “Tuff Gong.” Damian, a Jamaican reggae artiste in his own right, has been performing since the age of 13. The “Distant Relatives” album represents a collaboration between Nas, an American rapper and the Jamaican reggae musician. It debuted in 2010 at Number 5 on the Billboard 200 chart and sold 57,000 copies in its first week on the market. The album fuses hip-hop and reggae elements and focuses on themes of ancestry, poverty, and conditions in Africa.