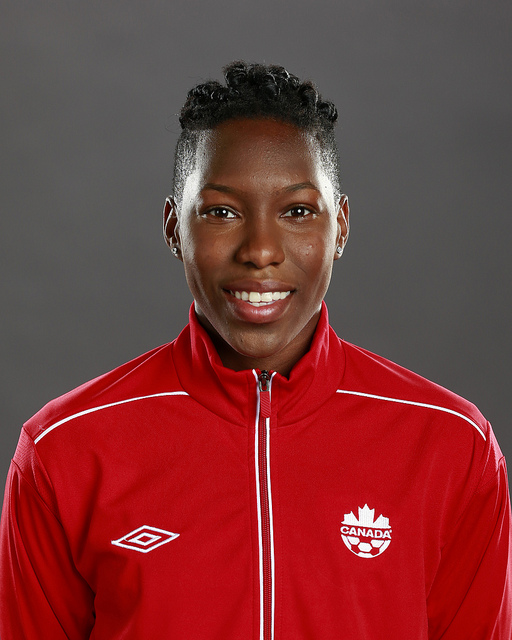 Kadeisha Buchanan, 19, is the winner of the Young Player Award at the Women’s World Cup for 2015. Buchanan, who was born in Toronto, Canada, and whose parents are both Jamaicans, was one of three finalists for the award. Her father is from St. Thomas, and her mother is from Montego Bay. Buchanan was recruited to a Canadian youth program at the age of 14 and won a silver medal at the CONCACAF Women’s U-17 championship in 2012. She was called to join the Canadian women’s team while she was still in high school in 2013, becoming one of the youngest members on any women’s national team. In 2013, Buchanan received the Canadian Under-20 Women’s Player of the Year award, and she anchored the defense in the 2014 Women’s U-20 World Cup Canada. Her first international goal was achieved in a match against the United States in May of 2014; the final score was 1-1. She featured in the opening match of the 2014 FIFA Women’s World Cup as a starter for Canada against China.