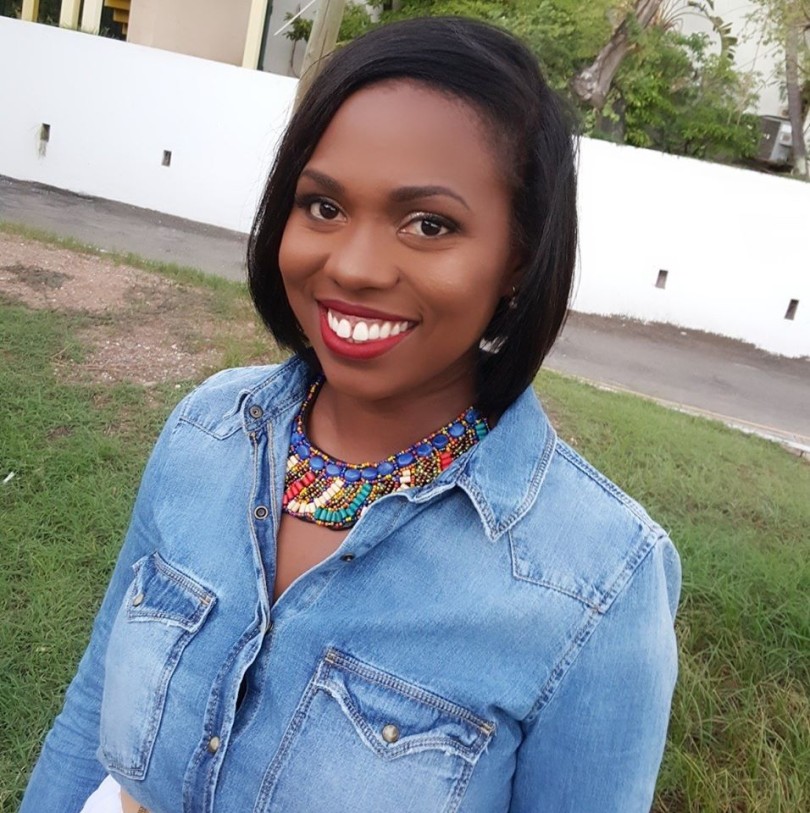 Jamaica’s Rhodes Scholar for 2012, Kamille Adair Morgan was recognized as the top student in her class at the University of Oxford in the United Kingdom, winning the Winter Williams Prize. Adair Morgan, who is a native of St. Andrew, is in the Masters of Law program. The prize is given to the student who has attained the highest mark in international Economic Law. She completed the Bachelor of Civil Law degree and the Master of Philosophy in Law at Oxford, finishing with distinction in both. Currently, Adair Morgan, 25, is working toward the Doctor of Philosophy in Law at the prestigious British university. Accustomed to success, in 2006 Adair Morgan was named Jamaica Scholar (Girls) from Ardenne High School where she had been head girl. The scholarship allowed her to attend the University of the West Indies Faculty of Law, from which she graduated with first-class honors. At Norman Manley School of Law in 2011, she graduated as valedictorian. She attributes her successes to the solid foundation she received when attending Mavisville Preparatory School, which recognized her potential and encouraged her toward her goals. In addition to her highly successful academic career, Adair Morgan has a happy family life with her husband, Jamaican attorney Yushaine Morgan, and their seven-month-old son. She is currently in Jamaica celebrating the holidays.