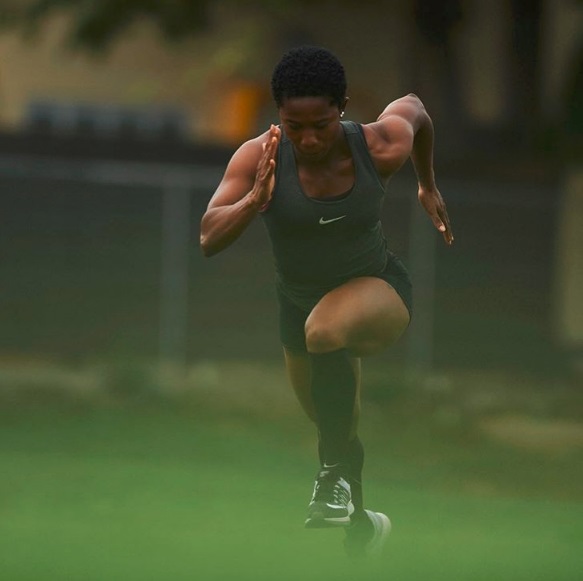 Three athletes are preparing to become the first woman to win three consecutive individuals titles at the Summer Olympic Games. Among the three is Jamaica’s 100-meter sprint champion Shelly-Ann Fraser-Pryce, who carried her country’s flag at the opening ceremony in Rio and was singled out for dying her hair yellow and green in the colors of both the Jamaican and Brazilian flags. She won her third world title in 2015 at the World Championships in Beijing, but a toe injury has hindered her in competition in 2016. Her chief competition comes from Dafne Schippers of the Netherlands, who ran a close second to Fraser-Pryce in Beijing. She will also need to watch out for her compatriot Eileen Thompson, who has the fastest time this season at 10.70 seconds. The other women vying for triples at the 2016 Olympics include Valerie Adams, shot putter from New Zealand, and Tirunesh Dibaba, 10,000-meter distance runner from Ethiopia.