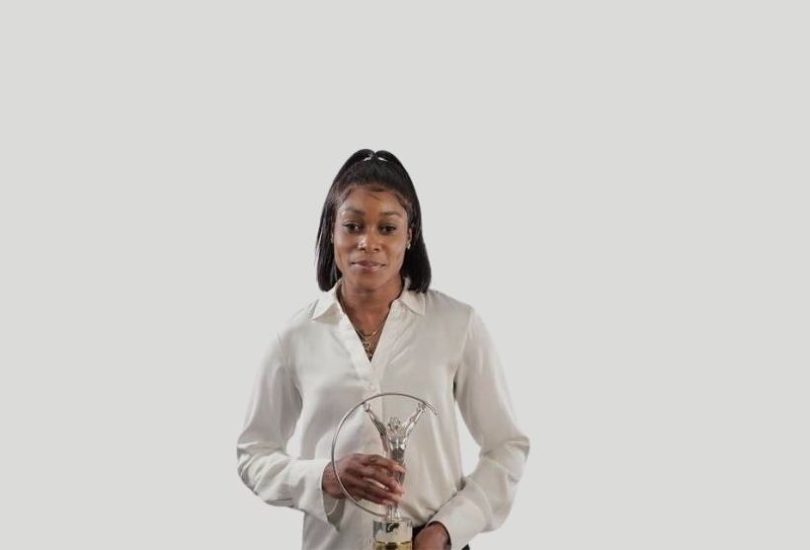 Jamaican sprinter and five-time Olympic gold medal winner Elaine Thompson-Herah, 29, has been named the 2022 Sportswoman of the Year at the Laureus World Sports Awards, the first Jamaican woman and just the second Jamaica athlete to win the prestigious award. Jamaica’s eight-time Olympic gold medalist Usain Bolt won the men’s Laureus Sportsman of the Year award four times in 2008, 2009, 2013, and 2017.

Thompson-Herah has come off one of the best seasons in her career. In addition to retaining her sprint double at the Olympic Games in 2021 and being a member of the 4×100-meter gold-medal winning relay team and breaking the national records in both the 100-meter and 200-meter events, the Jamaican athlete recently set the fastest time of the year in the 100-meters at the Golden Games on April 16, 2022, in Walnut, California by running her first outdoor race of 2022 in 10.89 seconds. Her 100-meter time of 10.54 seconds is the second-fastest in history. Florence Griffith Joyner set the world record in 1988 with a time of 10.49 seconds. Thompson-Herah decided not to participate in the Golden Games final, which was held in windy conditions at Hilmer Lodge Stadium at Mt. San Antonio College on April 17, 2022.

Elaine Thompson was born in 1992 in Manchester Parish, Jamaica. She has been designated one of the greatest sprinters in history and the fastest woman alive over both the 100-meter and 200-meter distances. She became prominent among sprint athletes at the 2015 World Athletics Championships when she won a silver medal in the 200 meters. At the Rio Olympics, Thompson-Herah became the first woman since Griffith Joyner to win gold in both the 100 meters and 200 meters. After an injury prohibited her participation at the 2019 World Athletics Championships, she returned to the top of the sport at the Tokyo Olympics, establishing a new Olympic record of 10.61 seconds in the 100-meter event and setting a new personal best and national record in the 200-meter event with a time of 21.53 seconds. 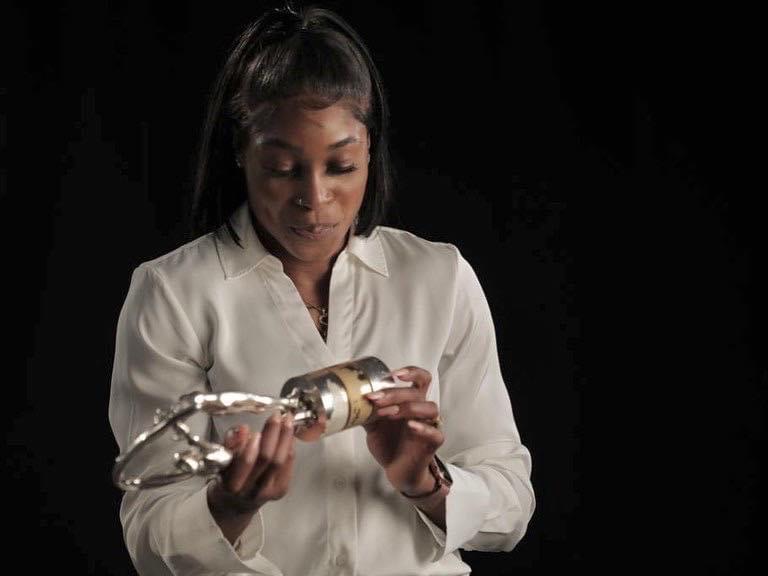 In her first race after the Tokyo Olympics, she set a 100-meter personal best, a Jamaican record, and a Diamond League record with a time of 10.54 seconds and became the first woman to break the 40-kilometer per hour limit. She is the only woman to clock four legal times in the 100 meters under 10.70 seconds and hold four of the Top 10 times ever run over that distance.