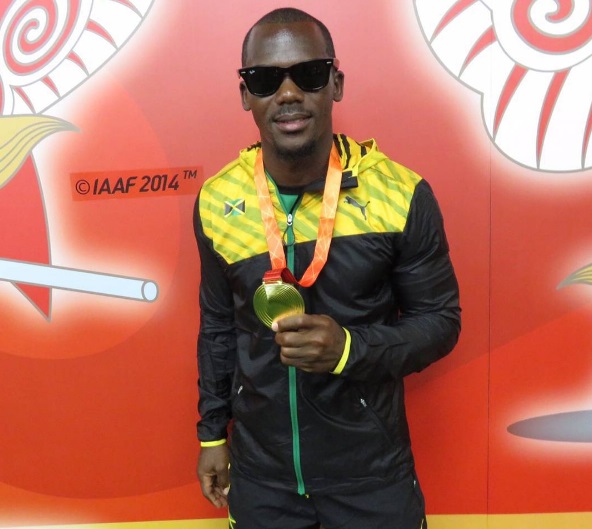 Media reports have now identified Nesta Carter as the Jamaican athlete, who returned an anti-doping violation for the banned stimulant Methylhexanamine after the re-testing of 454 samples from the 2008 Beijing Games. Carter’s  ‘A’ sample  showed the presence of the banned stimulant. He could face sanctions, including losing his medals, only if his “B” sample also tests positive for the substance. Trinidad and Tobago’s 2008 Olympic 4x100m team could be awarded the gold medal for the event, after placing second at the 2008 Beijing Olympic Games in Beijing based on the “B” sample results.