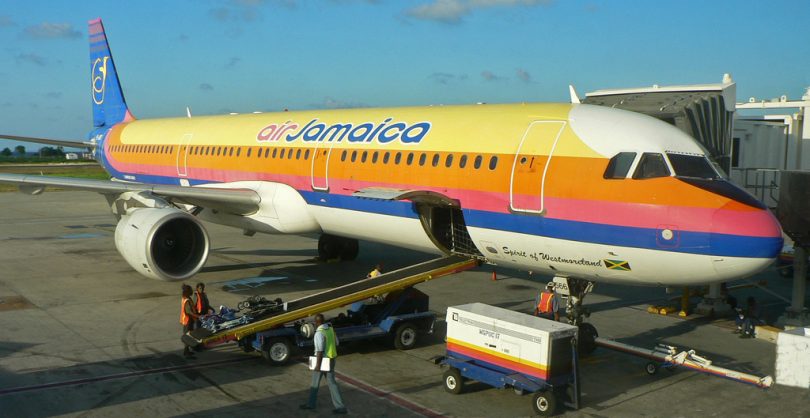 Some Jamaicans may question how much has the country developed since independence but our parents and grandparents will quickly point out that things have changed dramatically in the last few decades. Today’s Jamaicans may have new highways and live their lives on social media, but some of us were privileged to have experienced firsthand some of the most wonderful moments in the country’s history. Here are 9 Jamaican things that will surely make you feel old. Feel free to add more in the comments. Those of us who remember the glory days of Air Jamaica will recall that it was once known as the prettiest bird in the sky. It’s been more than a decade since Jamaica’s iron bird has been resting its wings but memories of our brightly coloured aircrafts, friendly flight attendants and generous baggage allowance live on in the hearts of those of us lucky enough to have flown with the Love Bird.

Mr. Wacky and his signature dance

Jamaican dancehall took on new meaning in the early 90’s when dancer ‘Bogle’ aka ‘Mr. Wacky’ introduced his signature dance to Beenie Man’s hit song of the same name. Bogle’s popular dance heralded a new era in Jamaican dancehall and choregraphed dancing to dancehall music became immensely popular both at home and abroad.

Many young people today probably don’t know that the Jamaican $10 was once a paper note. In fact, so was the $2, $5, and $20. The changes to the Jamaican dollar denominations became necessary due to rapid devaluation of the dollar in the early to mid-90s. Today, only the lucky few who held on to their old notes have these memories to cherish. Jamaica was on a high when our very own Jodi-Ann Maxwell won the Scripps National Spelling Bee in 1998. The 12-year-old spelt her way through words many of us have never heard, and beat out dozens of other students from all over the world to grab the title. The following year, the American hosts changed the rules for entry into the contest, in what many felt was a blatant attempt to soothe their embarrassment from being beaten on their own soil. In 1998, our little island created history as the first Caribbean country to qualify for the World Cup Final in France. The Reggae Boyz won the admiration of the entire country and jubilation heightened when the then Prime Minister, PJ Patterson, announced an impromptu national holiday to celebrate. Though the Reggae Boyz didn’t make it past the first round, their appearance still remains one of the most memorable moments in Jamaican football. It was one of the proudest moments for our little island when Lisa Hanna won Jamaica’s third Miss World crown. It was the continuation of a long history of Jamaican beauty captivating the world.

We may have a multitude of cable channels to choose from today but it wasn’t so long ago that not even CVM Television could be seen outside of Kingston and St. Andrew. The rest of the island had to make do with TVJ before CVM finally expanded its signal reach and the entire island was finally able to access its programming.

After serving 27 years in prison, Nelson Mandela and his wife Winnie arrived on the shores of Jamaica. Thousands turned out to see the civil rights fighter and apartheid legend who chose Jamaica for one of his first overseas trips just a year after his release from prison.

It was the movie Cool Runnings that brought the world’s attention to yet another of Jamaica’s sporting feats – the Jamaican Bobsled team. The team made history in 1988 as the first from a tropical country with no snow to enter the Winter Olympic Games being held that year in Canada. Though they didn’t get very far in the competition, the team won the admiration of many and, through the movie, their story continues to be an inspiration throughout the globe. 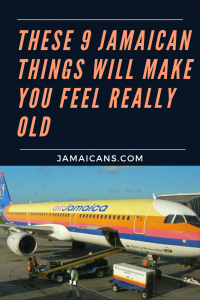