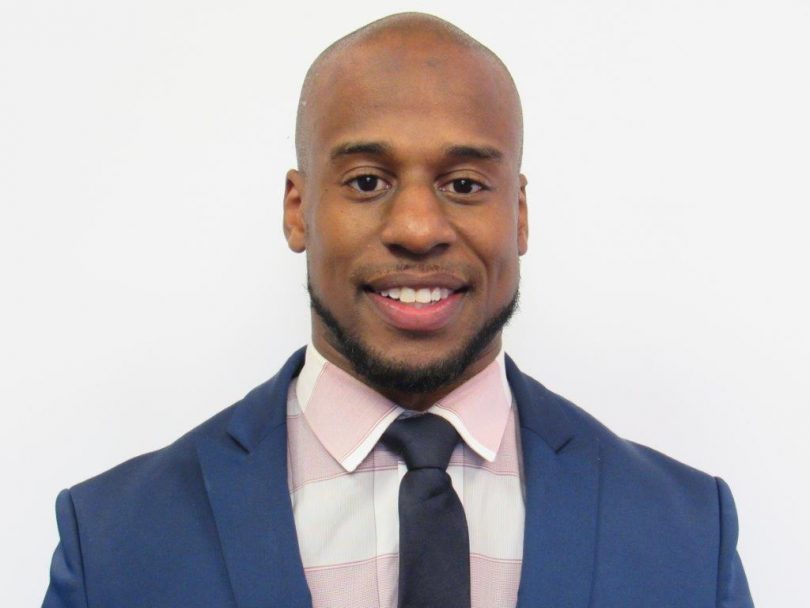 Shawn Tucker has been named as the new Vice-President/Athletic Director at New Jersey City University, making him as one of the nation’s youngest in NCAA Division III at the age of 33, the first African-American to hold the position, and the seventh to do so in the history of the New Jersey Athletic Conference.

The new Director of Athletics was first recruited as a wide receiver at Rutgers University. He was named team captain at Rutgers and led the Scarlet Knights to four consecutive football championships. In 2006, he earned three Preseason All-BIG East honors as a senior and the team won the Texas Bowl.

He oversaw the Rutgers Leadership Academy, served on the athletic board for internships and development, and Student-Athlete Advisory Committee. His involvement in Rutgers’ R Care program was instrumental in helping the school obtain a $15 million endowment to establish the Gary and Barbara Rodkin Center for Academic Success.

Tucker was motivated to apply for the position at New Jersey City University due to basketball standout, Sam Toney, who was in approximately 50 foster homes, was homeless at one point, yet overcame that adversity to attend the university where his basketball skills led to being a Third Team All-American selection by the National Association of Basketball Coaches.

The new director brings nearly 15 years of higher education that includes two Bachelor of Arts Degrees with a double major in Geography & Labor Studies. He also has a Masters’ of City & Regional Planning, combined with intercollegiate athletic work, and leadership and managerial skills.

Tucker is proud of his Jamaican-American heritage and for the second year, the Rutgers Leadership Academy will partner with Soles4Souls. Student athletes will travel to Puerto Rico and Jamaica to distribute shoes and clothing.

As Tucker takes his place on an elite roster of athletic directors, one of the items on his new agenda is building a culture of winning throughout all the university’s sports program. Tucker is committed to attracting top tier student athletes and would like to reinstate a football program at the school.