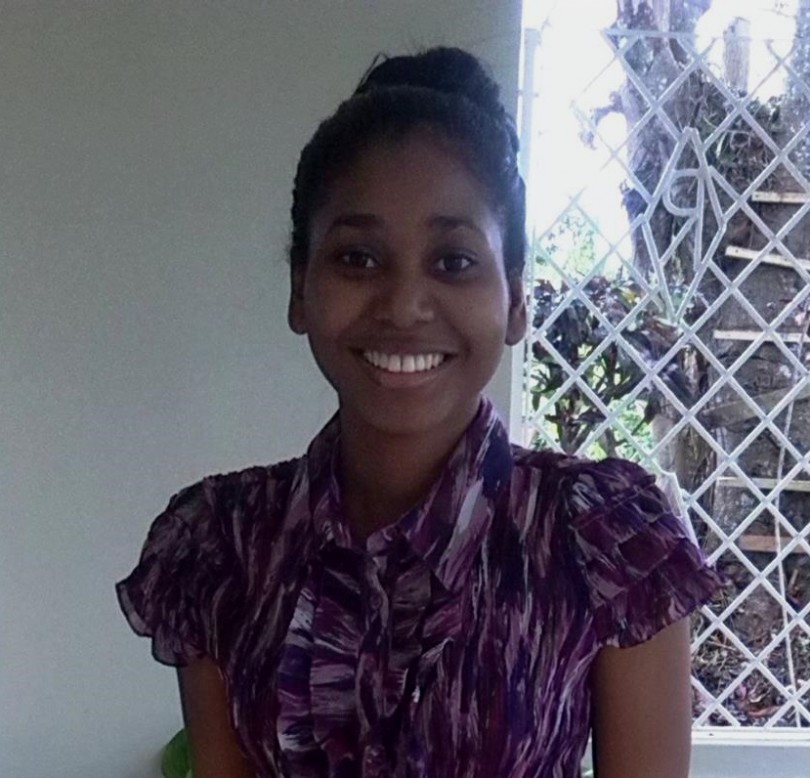 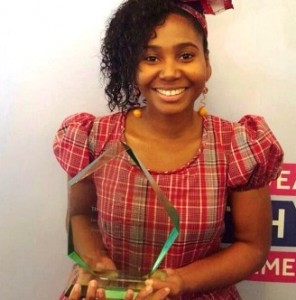 Jamaica’s Shamoy Hajare was named 2016’s Commonwealth Caribbean/American Young Person of the Year. Hajare founded the Jamaica School for Social Entrepreneurship (JSSE). she was named regional winner of the Commonwealth Youth Awards for Excellence in Development Work on March 17, 2016, in London. A mandate of the JSSE is to help organizations headed by young people transform their projects into programs via a social-enterprise model. Floyd Green, Jamaican Minister of State in the Ministry of Education, said that Hajare, who comes from St. Elizabeth, has made the whole country proud through her major contribution to the “distinguished record” of Jamaican young people as world leaders. He also called Hajare a “shining example” for youth in Jamaica and the Caribbean region. The Commonwealth Youth Awards seek to highlight contributions by youth in achieving development goals on the local, national, regional, and global levels. The awards are given to those between the ages of 15 and 29, with over 300 young people being nominated from nations throughout the Commonwealth in 2016.