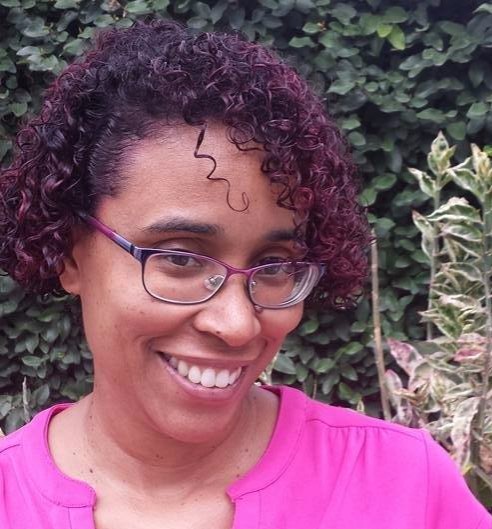 Sheena Brown, originally from Jamaica, has won the 2017 Story Slam competition at the Yorkton Public Library in Saskatchewan, Canada. At the event, which was held on October 18th, writers present five minutes’ worth of an original and unpublished story to a live audience. Brown’s presentation told the story of her experiences moving to Canada and adjusting to life there. It is entitled “From JA to SK.” Brown noted that people tend to think that if you’re going to Canada from Jamaica, you’re going to Toronto, but Saskatchewan is very far from that city. The story discusses her efforts to balance looking ahead to new opportunities with the daily realities of a big move. She wrote her story in February 2017, sharing it with the Parkland Writers Alliance and was encouraged to submit it to the Story Slam competition. On writing the story, which went through five drafts, Brown said the most difficult part was having to be a “brutal editor” in order to emphasize its key points and get to its “essence.” Brown plans to write more stories about experiences in her newly adopted country in the future, including one about trying moose meat for the first time.

Each session consists of 10 writers presenting their stories. All stories presented must be original and unpublished. Authors will each have five minutes to read or tell their stories. After 5 minutes a one-point penalty will be issued. After 7 minutes the author will be gonged and asked to leave the podium. There is no age limit or theme.

Stories are judged by a panel of 5 local celebrity judges. Marks will be issued out of 10 for each story. The highest and lowest marks will be knocked off with the remaining 3 marks added together for the final mark.

Source: Story Slam Facebook, and York on This Week