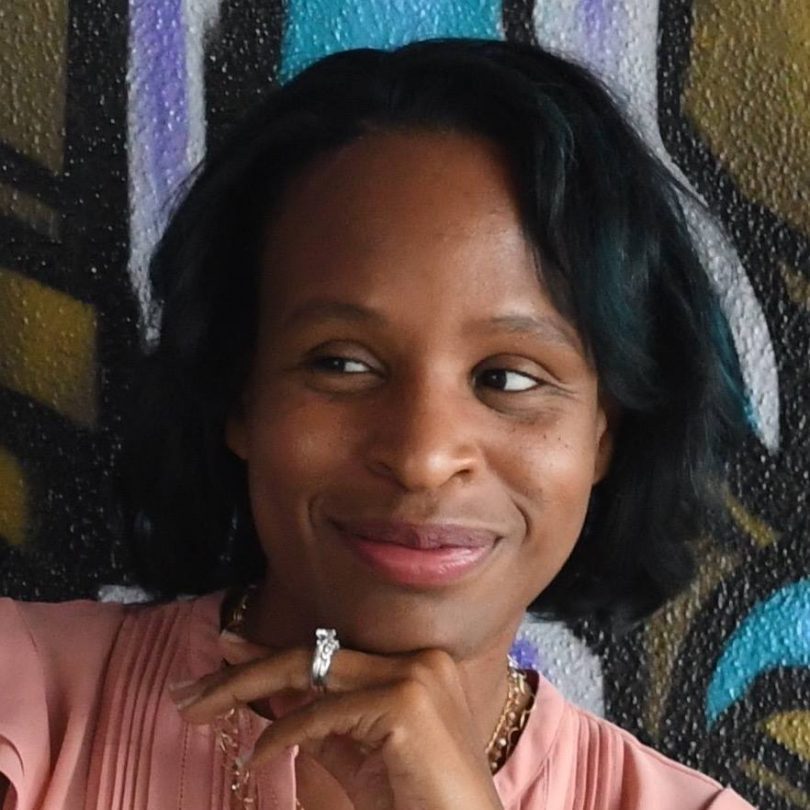 The young adult novel, “The Sun Is Also a Star,” by Jamaican writer Nicola Yoon will be released as a major motion picture by Metro Goldwyn Mayer and Warner Brothers studios on May 17, 2019. Yoon was raised in Jamaica and in Brooklyn, New York. She attended Cornell University where she majored in electrical engineering. While taking a creative writing class as an elective, she said she got “hooked on writing.” Following her graduation, Yoon attended the Master of Creative Writing program at Emerson College.

Yoon’s first book was published 20 years after she began working as a programmer for investment management companies. She gained her inspiration for the book, which is called “Everything, Everything.” Following the birth of her biracial daughter, which prompted concerns about the safety of the child in the world. Yoon is married to the Korean-American graphic designer David Yoon, who created the illustrations for the book. The book was released in 2015 and debuted at the top of the New York Times young adult bestseller list. It was made into a film of the same name, which was released in 2017.

Now her second book is being made into a film as well. It also reached Number 1 on the New York Times bestseller list and won a National Book Award in 2016. It was listed on the Times Book Review’s list of notable children’s books in 2016 and in the Top 10 books of 0216 by Entertainment Weekly.

The adaptation of the New York Times best-selling novel and National Book Award winner to the screen is being scripted by Tracy Oliver. Producers on the project are Alloy Entertainment’s Les Morgenstein and Elysa Dutton. The novel tells the story of two teenagers in love, a Jamaican girl and a Korean boy, on a day when the girl battles against the deportation of her family.

In the story, Daniel Bae, college-bound teen, and Jamaican-born Natasha Kingsley meet and fall in love on a single day in New York City. The attraction is immediate between these two strangers, who probably would not have met if they had not received a push from fate. The couple has only hours in what seems to be the last day in the United States for Natasha Kingsley, who is fighting deportation, while Daniel tries to convince her they are meant to be together.

The film stars Yara Shahidi (“Black-ish”) as Natasha and Charles Melton (“Riverdale”) as Daniel, along with John Leguizamo (“John Wick: Chapter 2”). The team behind the scenes of the film includes director of photography Autumn Durald Arkapaw (“Teen Spirit”), production designer Wynn Thomas (“Hidden Figures”), editor Joe Landauer(“Before I Fall”), and costume designer Deirdra Elizabeth Govan (“Sorry to Bother You”). The music is by Herdis Stefansdottir (“The Hate U Give”). It was directed by Russo-Young (“Before I Fall”).