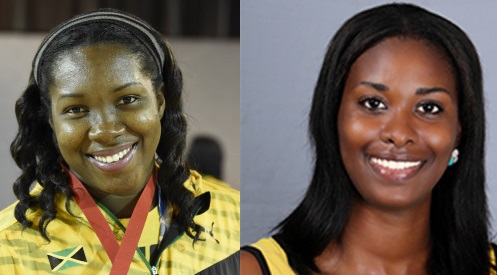 Two Jamaicans, Romelda Aiken and Jhaniele Fowler-Reid, have been designated as the Most Valuable Players in the Australian and New Zealand Conferences for the 2015 season. This is the third time Aiken of the Mission Queensland Firebirds has been named MVP and her first since 2009, Fowler-Reid of the Ascot Park Hotel Southern Steel was the MVP winner in 2013, her first season. Andy Crook, general manager of the ANZ Championship, said both of these athletes deserved to win their titles, noting he was pleased for both women, whom he called “exciting players” that made significant contributions to making the ANZ once of the best female sporting competitions in the world.