Jamaicans No. 1 in US  Homeownership amongst Latin American and Caribbean Immigrants - Jamaicans.com 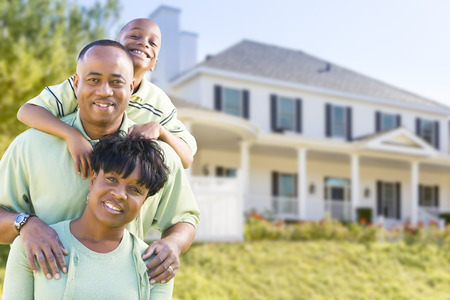