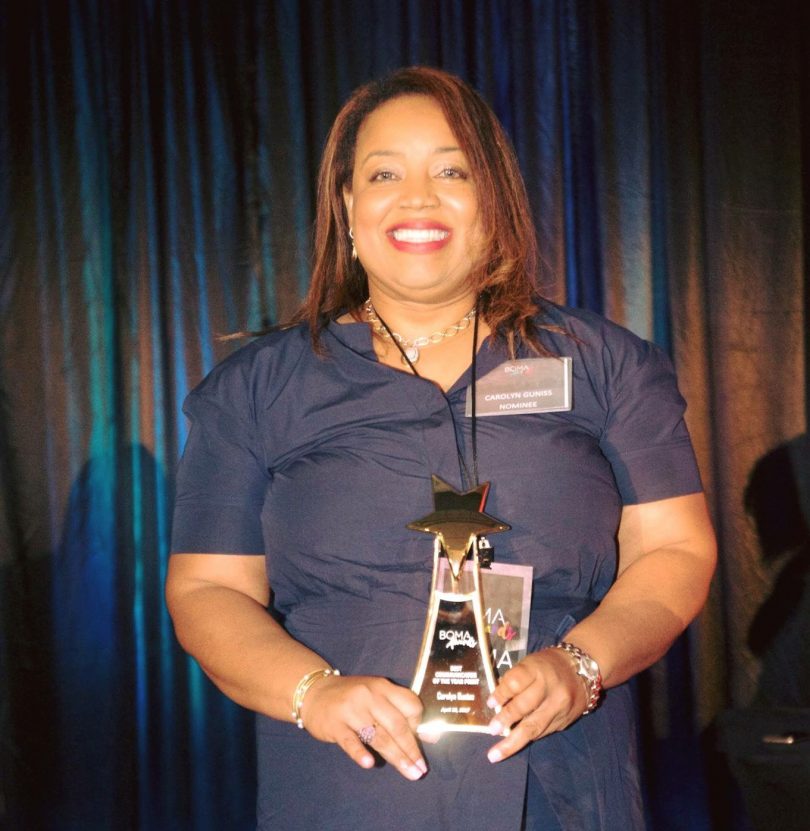 The Black Owned Media Alliance (BOMA) have selected several Jamaicans and individuals of Jamaican descent as the top media people of 2017. The awards, which were created to recognize the businesses, agencies and individuals that have a positive impact on the black community in South Florida, honored the winners at an event held April 26, 2017, in Miami. According to Dexter Bridgman, president of BOMA, the awards confirm the importance of black-owned media in the area and will continue its encourage decision makers in the media industry toward equality in media spending.

On her Facebook page, Carolyn Guniss, executive editor at The Miami Times and the president of the South Florida Black Journalist Association, wrote the following thank you upon receiving the award: “Humbled. You may not always agree with my outlook or assessment but know this, each edition of The Miami Times represents my best effort. And I do it for you. Thank you to all who considered me worthy, and congratulations to all the other honorees and nominees. Your passion and dedication resonate with others.”