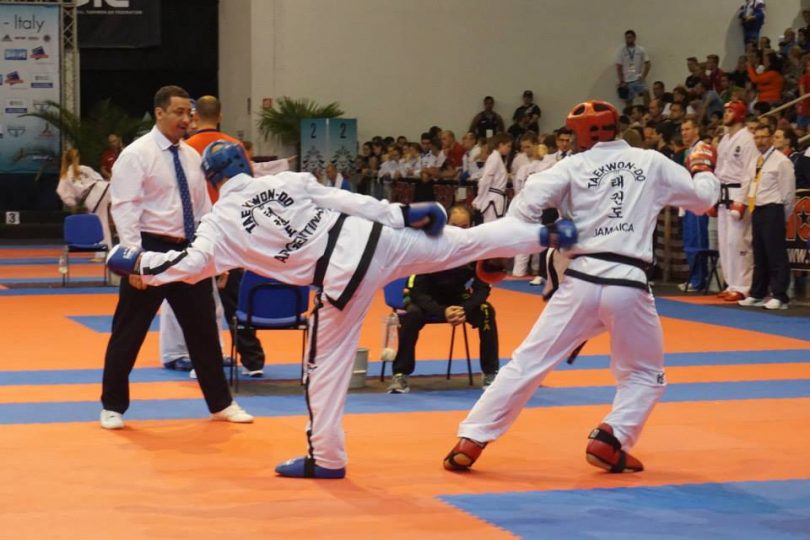 Jamaicans Alex Dunn 16, of Wolmers’ Boys’, and Romario Cole, 15, of Kingston College, won the silver and bronze medals, respectively at the 10th World Championships of the International Sports Kickboxing Association in Stuttgart, Germany. Both teens were trained by Ningen Karate chief instructor Shihan Keith Edwards. Dunn was very happy with his performance, noting that he had fought “the hardest six matches” in his life during the competition and still won a silver medal. “I feel really accomplished,” Dunn said. Coach Jason McKay who traveled to Germany with the boys said both of them did well at their first international competition and recognized that it is “no easy feat to win a medal at a World Championship in Europe.