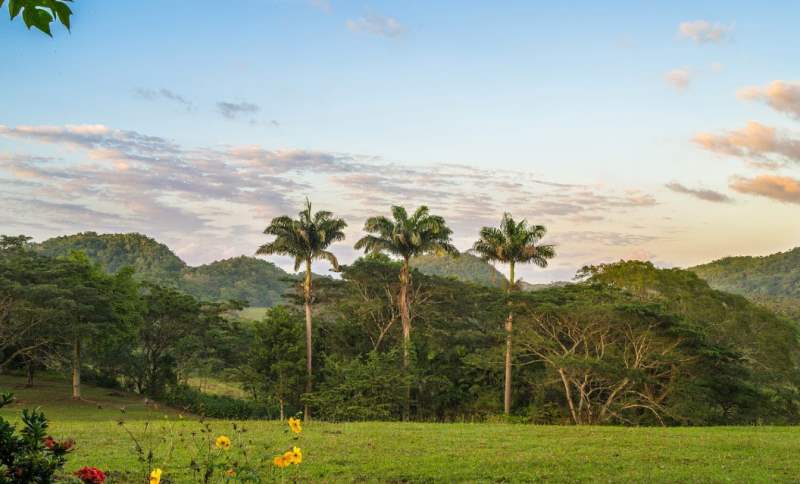 Former record magnate and founder of Island Records Chris Blackwell makes sure that visitors to hiw 2,500-acre Pantrepant Farm. Following his desire to highlight the unique flavors of Jamaica’s native produce, Blackwell serves traditional dishes like bush tea, oxtail and butter beans, and pepper pot soup. Blackwell is concerned about Jamaicans’ tendency to eat imported processed foods instead of recognizing the taste and nutritional values of local products and using them in their dishes. Blackwell has six hotels in Jamaica and hopes to do his part in making Jamaican food a significant highlight for island tourists. His resort kitchens use domestically grown crops. According to Blackwell, he doesn’t want to “gentrify” Jamaican food or turn it into “designer cuisine. To Blackwell, Jamaican food is best represented by a “workman’s lunch” that consists of rice and peas and some plantain. It’s “street food,” as Blackwell has stated respectfully. When he isn’t focused on Jamaica’s produce, Blackwell works with musicians like local reggae artiste Chronixx and Lion, a Rastafarian who lives on Blackwell’s property and is an expert in medicinal plants.