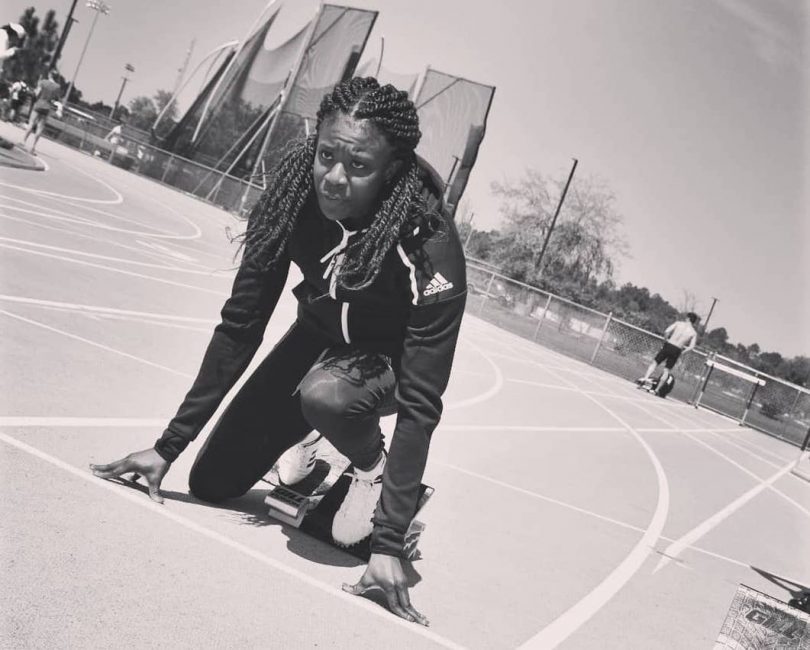 Jamaican, Danielle Williams, who was the World 100-meter hurdles champion in 2015 and the winner of a bronze medal in 2019, is slated to be inducted into the USTFCCCA NCAA Division II Track & Field Athlete Hall of Fame in the Class of 2020. The organization stated that there was no question that Williams would be so honored the minute she graduated from Johnson C. Smith University in 2014. She is one of six Division II athletes to be inducted into the Hall of Fame.

The organization added that if there was not a mandatory five-year moratorium on inductees, Williams would have been included right away, as soon as she left the track for the last time as a college athlete at the NCAA Division II Outdoor Track and Field Championships in 2014.

Williams was said to have “transcended” the organization’s Division II level. In 2013 and 2014, she won nine NCAA titles, which included eight individual titles and one relay title. She also won 13 CMA Championships, 11 of which were individual titles and two relays. During the same period, Williams earned 13 All-American honors and was also named either USTFCCCA National Women’s Indoor Track or Outdoor Track Athlete of the Year three times. And these achievements do not include the impact Williams has made on the NCAA DII records. She set the division all-time best record three times and set other marks listed in the Top 10s of division history.

According to the honoring organization, Danielle Williams may have provided the best two-day performance in the history of the NCAA DII Outdoor Track and Field Championship in 2013 in Pueblo, Colorado, as she helped her team win their second consecutive runner-up finish in the team rankings.

Williams is the third athlete from her university to be inducted into the USTFCCCA NCAA Division II Track & Field Athlete Hall of Fame since 2016. She joins Leford Green (Class of 2017) and her sister Shermaine Williams (Class of 2018).