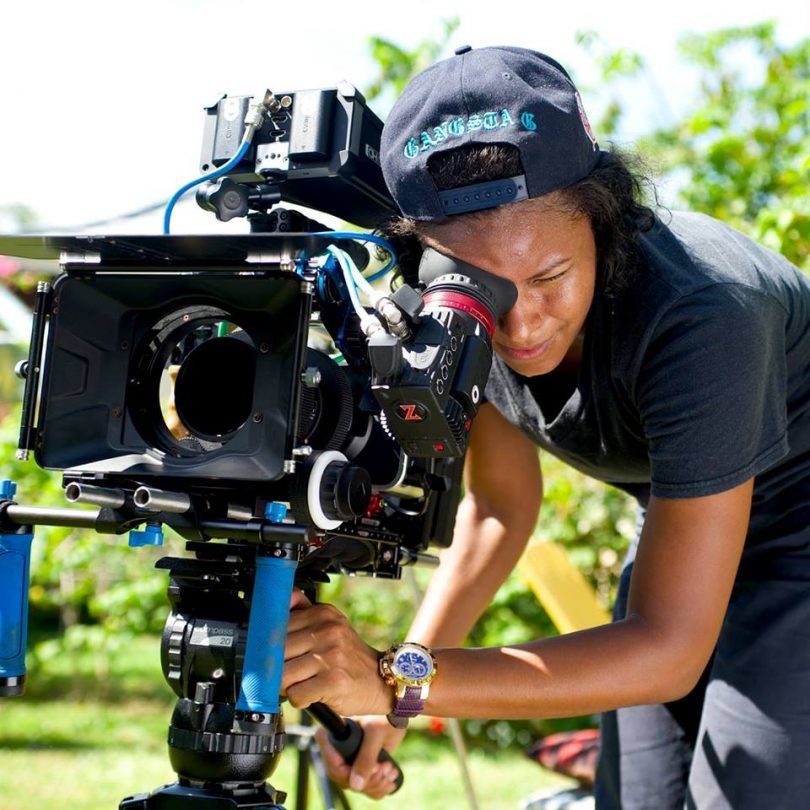 Gabrielle Blackwood, award-winning Jamaican director, cinematographer, and screenwriter, has made the quarterfinals of 2018’s ScreenCraft Drama Screenplay Competition. Blackwood’s submission “Kendal” was shortlisted from the more than 1,000 entries to the competition. Blackwood, 31, is the president of the Jamaica Film and Television Association.

Blackwood says she knew from an early age that she would be directing films. At the age of eight, she was writing and producing her own plays, recreating portions from the Pantomime and the opening ceremony of the Olympics with her neighbors. She also designed her own stage and built a home-made stadium to recreate the Olympics venue.

Her official film journey started in 2009 before she decided to pursue her Master’s degree. She was a volunteer crew member on several film productions, and since that time, she has operated her own business directing and shooting films, documentaries, commercials, and music videos.

Blackwood noted that it has been challenging to be taken seriously in an industry that was not inclusive and did not accept her in any role related to “lifting heavy cameras or lighting a set.” Negotiating payment was also difficult. Her hard work did not go unnoticed, however, and she became the first and youngest Jamaican to receive a Commonwealth scholarship specializing in film. She graduated at the top of her Master’s class at the University of Auckland in New Zealand with a first-class degree in screen production with a specialization in directing drama.

Blackwood is best known for her films “Denis,” “Bully” “Cold,” “Seatime Fishaman,” “The Balloon Effect,” “Grave Digger,” and “Reading with Mrs. Webster.” She was the recipient of the 2011 Geoff Evans Award for Excellence in Screen Production in New Zealand and was named the 2009 Jamaican Commonwealth Scholar for New Zealand. Blackwood received a Bachelor of Arts (Hons) degree in Media and Communications in 2007 and a Bachelor of Arts (Hons) in Screen Production in 2010 from the University of Auckland.

The jury for the 2018 competition comprises agents and managers from the Verve Talent Agency, Management 360 and Brillstein Entertainment Partners. A development executive from Fox Searchlight is also among the jurors.