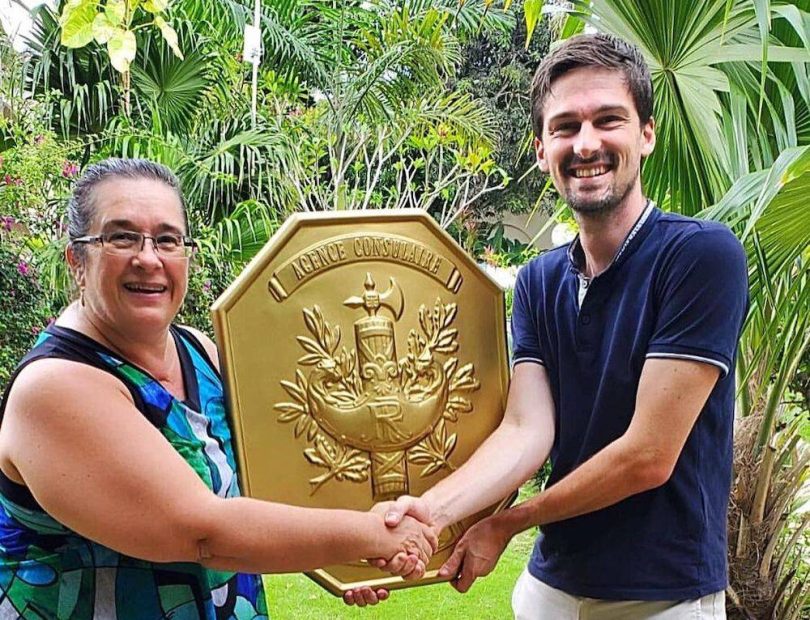 Sophie Grizzle Roumel has been installed as the French government’s representative in Negril, Jamaica, second only to the ambassador himself.

With her deep ties from childhood to the area, Roumel, alongside her father, Daniel Grizzle (Jamaica OD, 2021), is better known as a co-owner of award-winning boutique hotel Charela Inn Hotel and a keen environmental champion for the area. So what does this all mean? We sat down with Sophie to get the details.

What does the title of Honorary French Consul in Negril really mean
The appointment of Honorary French Consul to Negril comes after many years of assisting the embassy in Kingston as a Chef D’ilot for various parishes; I assist French citizens and visitors with information and advice from natural disasters to lost passports. I work closely with our Ambassador in Kingston and my superior the Consul of France in Panama.

The French people have a great love for Jamaica, its music and culture so we welcome many visitors and the Negril area has quite a few French residents who fell in love with Negril from as early as the 70s and 80s including my mother and we now have third-generation young ones. 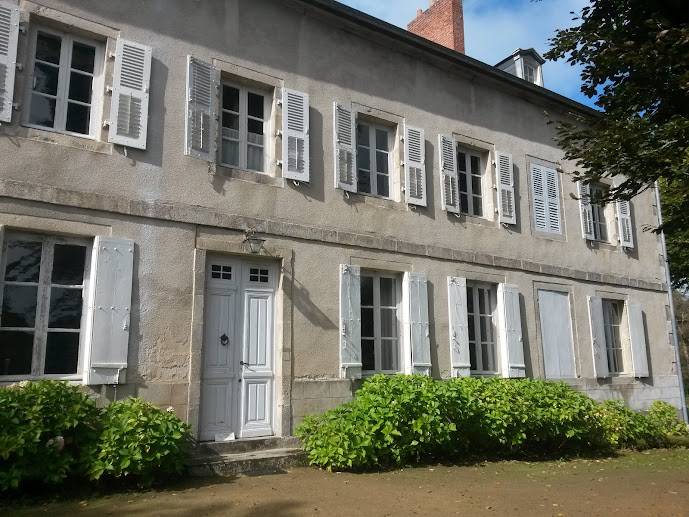 What is your relationship with France?
My mother, the late Sylvie Grizzle was French and I have a large family in France whom I am very close with: while growing up – my mother made sure I spent quality time with them, and my grandmother lived in Paris and exposed me to the arts, language, fine cuisine, French culture and a love for nature. I have family stretching from Toulouse to Dax in the south through Bordeaux up to Paris.

I still visit France as often as I can, but my family’s greatest delight is to visit us here in Negril.

So as a francophile, where would you suggest going to eat authentic French cuisine?
Well, if you’re up for a gourmet adventure, our Charela Inn’s in-house restaurant, Le Vendome, is serenely nestled by the seashore where you can quietly dine al fresco to the calming sounds of Negril’s seven-mile beach’s bluest waves.

You can try escargots, as many young people are becoming very knowledgeable about fine food and have come to try them, which some say tastes a bit like conch. Or you can taste our foie gras that is homemade by my cousin in the Landes, a renowned area in France for making it. Or sip on a 1979  Bas Armangac from the same region.

Our freshly baked croissants are served every Sunday, Wednesday and Friday morning for breakfast and are very popular, but our French/Jamaican fusion dishes allow us to have fun with French flair and local ingredients, especially from our own farm; creating delicacies from soufflés to crepes. 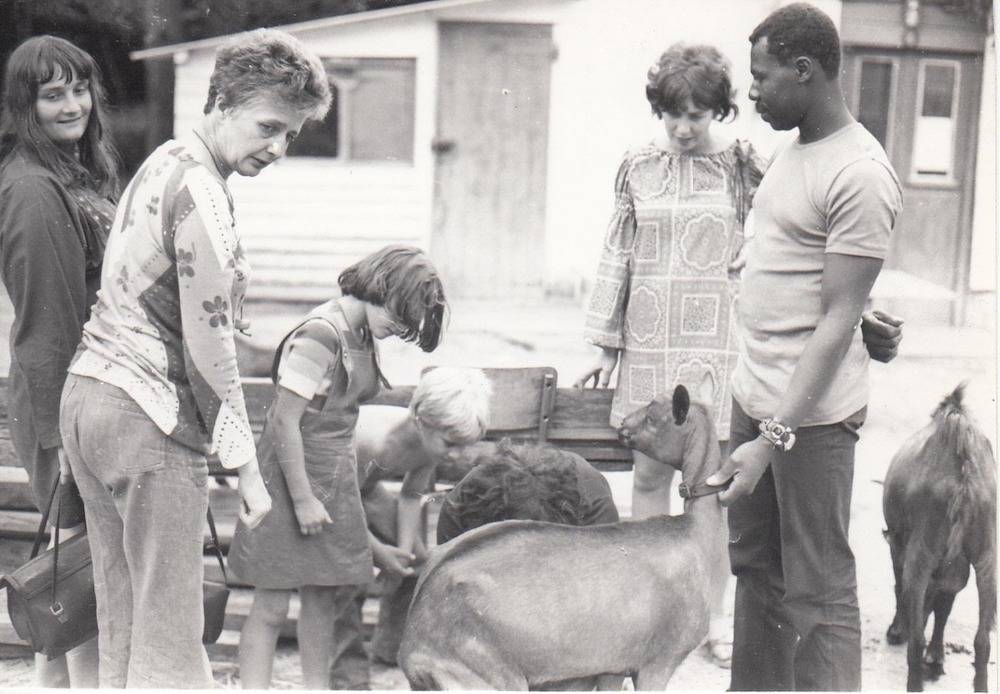 Sophie Grizzle Roumel as a child on her father’s farm.

What is it like living in France?
Mais oui bien sûr! Whether you’re living in culturally vibrant Paris with its museums, theatres, restaurants, strolling along the Seine or taking a bateau mouche: it’s the city of love which you cannot resist falling in love with and visiting over and over again.

I spent many childhood holidays on the beach of Biarritz which reminds me of Negril, with the vibrant cafes, restaurants and the chic crowd strolling along the boardwalk and narrow streets.

I am truly blessed to have family living in many beautiful corners of France which I love exploring and savouring with them.

Any last words or recommendations?
I just want to say how honoured I am to be appointed as Honorary Consul and I will continue to strengthen the ties between Jamaica and France from my position here in Negril. Paris is preparing for the Olympic summer games in 2024 which will be very exciting.