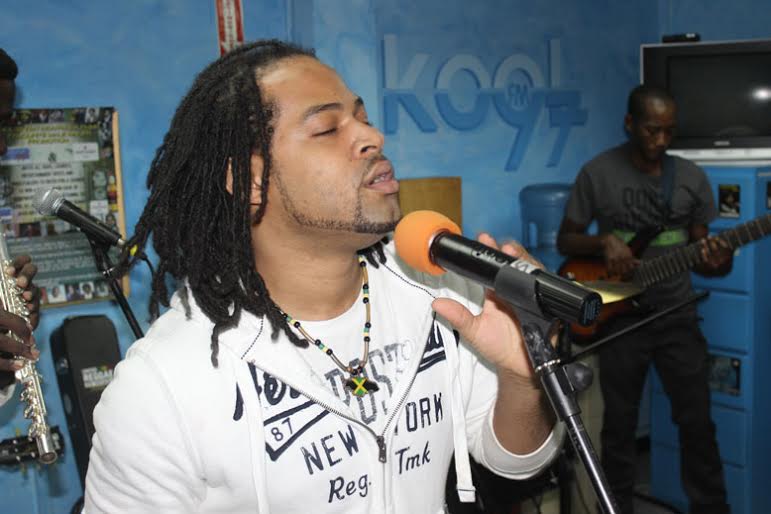 The Rebelistic Band has been on a local campaign titled “Rockers Revived”, promoting their latest releases “Pillow is Soaked”, “True Love” and “Come Home”. Performing at several live music venues across the island, they are re-introducing fans of all ages to the soulful vibe of rock steady and lovers’ rock.

The band live televised debut on Television Jamaica (TVJ) Morning Time program – Smile Jamaica, was proclaimed as being a profound and nostalgic performance. Host Empress Golding was quoted as saying “Jordan Mais & the Rebelistic Band was the best band she has heard on stage for 2016 thus far”.

“Jordan Mais & the Rebelistic talent are reminiscent of the golden era of Jamaican music,” says Billy Mystic of Mystic Revealers, following their set at Jamnesia Surf Club. “It has been a joy watching them.  Jordan echoes the likes of legendary artists such as Dennis Brown, Beres Hammond and Alton Ellis to name a few”.

The Rebelistic Band plays like they were meant for their individual instrument, together they bring the best that reggae has to offer and continue to amaze and entertain. Their lovers’ rock / rock steady sound is a fusion of music that touches the soul of all music lovers”, stated Clancy Eccles Jr.

Jordan Mais, lead singer of the band was quoted in a recent interview on Mega Jamz 98 FM as saying “the rich heritage of Jamaican music has been carried by many before us, so we understand our responsibility to preserve and elevate lovers’ rock / rock steady to the widest audience and future generations”.