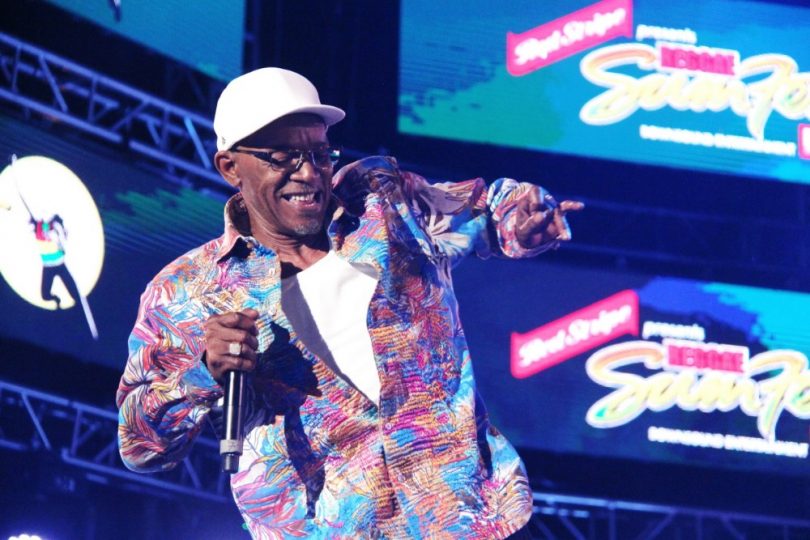 Ebony Magazine named five music festivals staged in Caribbean countries that should not be missed. Music lovers are likely to know about events like Coachella and Made in America, but fans who are looking for a unique experience can travel to the Caribbean and enjoy the excellent performances and star power of stars like Buju Banton and John Legend. Among these top five events was Jamaica’s annual Reggae Sumfest, which is a favorite of reggae and dancehall fans. Held in Montego Bay, Sumfest will be staged from July 14 through 20, 209. Performers at Sumfest in 2019 will include legends like Spragga Benz and Elephant Man along with the star of Love and Hip Hop Atlanta Spice. Past stagings of Sumfest have included reggae and dancehall icons Vybz Kartel, Bounty Killa, Mavado, Gyptian, Lady Saw, Beenie Man, Missy Elliott among others.

Other Caribbean music festivals included in Ebony’s Magazine Top 5 are as follows.

The Music Festival in St. Lucia, which is one of the largest I the region. It runs from May 4 through 12, 2019, and is in its third year. It will feature Russell Hall, Ledisi, Etienne Charles and Patrick Bartley.

The Curaçao North Sea Jazz Festival, which is in its ninth year and will be held Willemstad from Agusut 29 through 31, 2019. It is the country’s most popular event and attracts top names in music, including Stevie Wonder and Pattie LaBell. In 2019, it will feature Maroon 5, along with the legendary Gladys Knight.

St. Kitts Music Festival, which is in its 23rd annual staging. It will feature top reggae, R&B, and hip-hop performers, including Buju Banton, Popcaan, Smokey Robinson, Ella Mai, French Montana. It is scheduled for June 26 through 30, 2019.

The Aruba Soul Beach Music Festival salted for May 22, through 26, 2019, on Memorial Day weekend. Its line-up includes John Legend, the Grammy Award-winner H.E.R., Charlie Wilson, DJ Jazzy Jeff, Ella Mai and the comedian Deon Cole. In the past, the festival has included stars like Alicia Keys, Kevin Hart, Jamie Foxx, Maxwell and others.