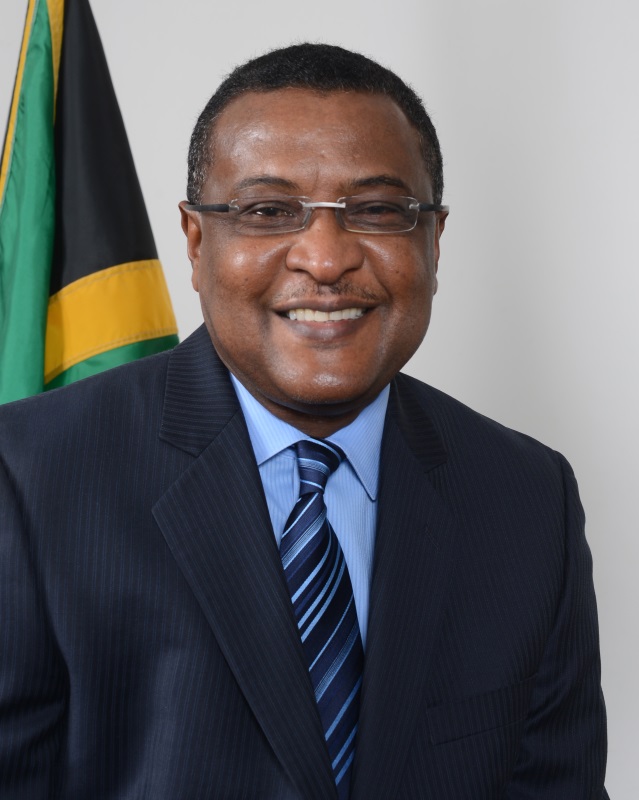 Paul Pennicook, Jamaica’s Director of Tourism, expects to see positive growth results in the island’s tourist industry during the winter of 2015-2016. His optimism is fueled by the experience of 2014-2015’s winter season, which he said had been very strong. In the coming winter, Pennicook noted that Jamaica will have 200 more rooms available and 65,000 more airline seats. More than 50,000 of those airline seats are from the United States. The additional room inventory, more available airline seats, and a strong program of advertising, leads him to believe that the season will show very positive results. The Jamaica Tourist Board (JTB) reports that between January and September of 2015, Jamaica had a recorded total of more than 1.6 million stopover arrivals, which represents an increase of 2.4 percent over the same months a year earlier. During the same time period, more than 1.1 million cruise ship arrivals from 320 ship calls at three of the island’s major ports were recorded. This represents 100,000 more passengers in 2015 over the same timeframe in 2014, or an increase of 10.4 percent.