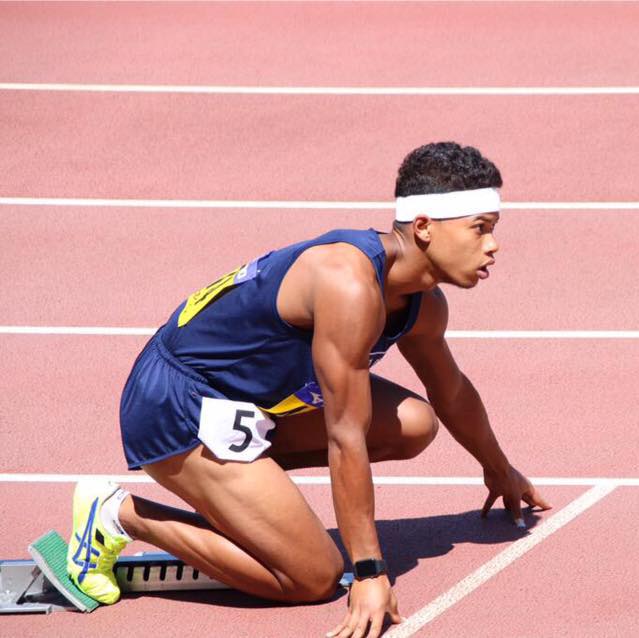 Julian Jrummi Walsh is the son of Jamaican musician Emanuel Walsh and was born in Kingston. He moved with his Japanese mother to Japan in 1996 at the age of three. Now Walsh is track and field star in Japan, a specialist in the 400 meters and a member of the 4×400-meter team the came in second at the IAAF World Junior Championships in Oregon in 2014. Urged to take up running by his mother, his father believes that it is Julian’s Jamaican blood that will bring him athletic success. Telling his family that he would make it to Rio in 2016, Julian made good on his promise by qualifying to represent Japan at the Olympics on June 24, 2016. When asked if he will win a medal, Walsh’s father told Jamaican Blogger Keisha Bree, “Yes! A big, big yes! My family is so happy right now and I feel very blessed. This is a dream coming true for Julian and I can’t wait to go to Rio and see my son run.” Walsh achieved a personal best in a competition in Sagamihara, Japan, earning a place on the Japanese World Junior Champs quarter-mile relay team, which won a silver medal. Walsh plans to attend university in Japan but is still undecided about a career. He does hope to compete in the 2020 Tokyo Olympics, however.

Another Japanese Jamaica also qualified to represent Japan in Rio: Asuka Cambridge was born to a Japanese mother and a Jamaican father and is a two-time gold medalist at the East Asian Games. He also won a relay bronze medal at the World Junior Championships in Athletics. Read more about Julian Jrummi Walsh at the blog Eelasor: A Piece of Mind.