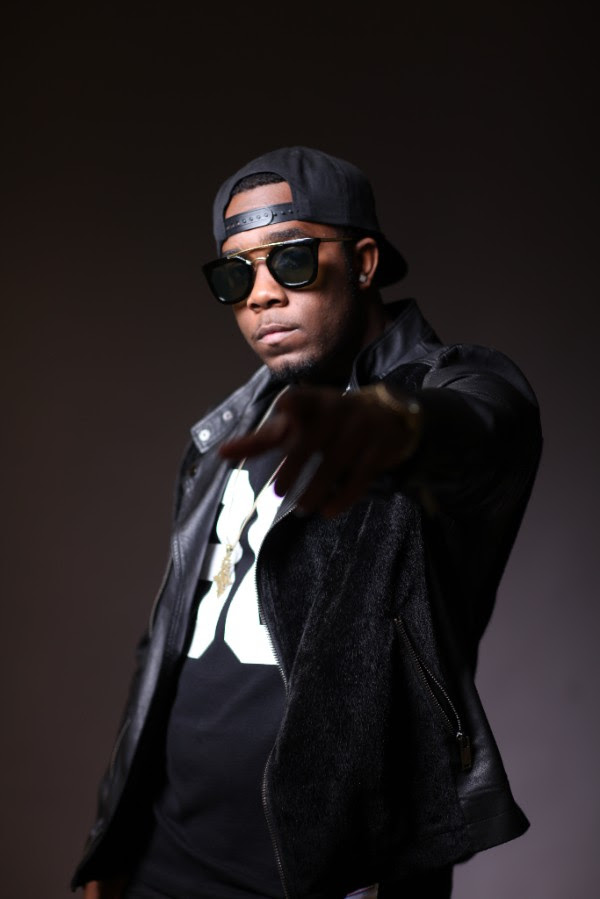 Heir to the throne, and the first to fill the next generation of the legendary Royal Family of Reggae Music Morgan Heritage, Jemere Morgan, son of Gramps has recently announced his debut album, and an anticipated tour with Grammy nominee J Boog, and Jo Mersa Marley.

The latter will kick start on January 12th, 2017 in San Diego California, and conclude February, 25th, 2017 in Los Angeles. “It’s been a longtime coming and I’m thankful to have the opportunity to go on my first tour away from my foundation. It’s always been a dream of mines to tour with j boog and now that it’s manifesting it feels unreal. I’m excited and prepared to take on the road with my musical brothers for 6 long weeks” says Jemere of the upcoming tour.
Concert goers can look forward to the rising star perform such hit singles as “Good Old Roots” and “Shouldn’t Have” featuring Jo Mersa Marley off Jemere’s upcoming debut Album “Transition”. The album a personal work of art, documents Jemere transition from a young boy to a man, it is considered by music insiders a musical diary.

“Even within the first few notes Morgan really creates this crazy creative sound, and he does it effortlessly. His songs give off this very sunny feel, yet also tells a transitional story. He makes a track that works with not only great vocals, but also solid lyrics and a great backing.

In the single Morgan sings, “Oh the good old days were sweet, talk to me girl, talk to me girl, because I don’t want nobody else” in this way that reminds me of mainstream rap (I would even say it’s lyrics sound like something Drake would sing), but at the same time maintains this very reggae feel.

It combines the best of both sounds. Morgan sings with this rap soulfulness overlapping with a reggae beat. It works perfectly together, and creates a melody you can’t help but dance along to. He really uses this in the best way. Morgan sets himself apart from other upcoming artists with this insane ability to create such a diverse, for lack of a better term,

That combined with featured artist Jo Mersa Marley (son of Stephen Marley and grandson of Bob Marley) only creates this sunny musical atmosphere. Together they sing about wanting a girl back and apologizing, but it still sounds so upbeat and danceable.

The end result is this really cool track that is impossible to ignore. It’s really something that you can easily listen and  to without even having to love reggae itself (which as someone who’s never listened to reggae before is awesome). Morgan uses this single to paint himself as this diverse and very creative artist, and this alone only makes me this much more excited to hear the rest.” – Keith Pro for Indie Band Guru