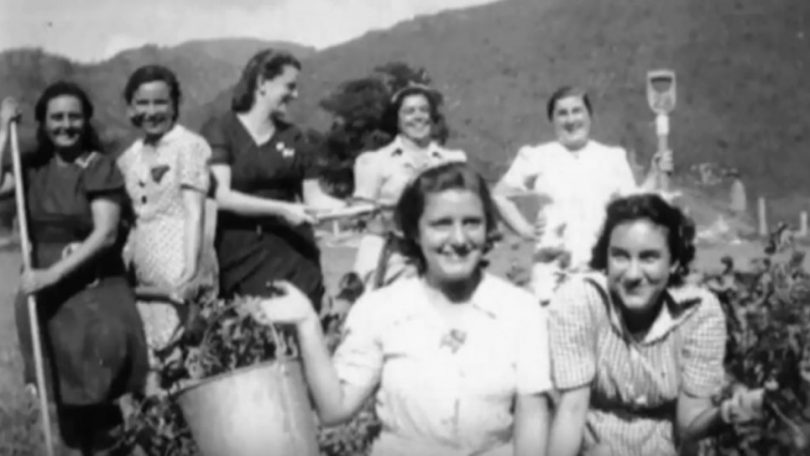 During World War II, many Jews from Europe received refuge from Nazis in Jamaica, and in 2016, the first reunion of these individuals was held to memorialize the Polish and Dutch Jewish refugees who received safe haven on the tropical island between 1942 and 1944. The event was organized by Jamaican author Diana Cooper-Clark, who wrote a book about the Gibraltar Camp, where some 300 Polish Jews and 500 Dutch Jews were housed during the war years. A few of the camp residents are still alive, but many of them were unable to attend the reunion due to age or ill health. Upon arrival in Jamaica during WWII, the Jewish refugees were not allowed to move about the island freely; they had to live in the Gibraltar Camp. They did not want Jamaicans to come into the camp, and they did not want to encourage relationships with Jamaicans. The camp had a commandant who oversaw its activities. If people wanted to leave, they had to sign out and were supposed to return by 10 pm, according to Dr. Suzanne Francis-Brown, Jamaican researchers from the University of the West Indies who wrote a PhD thesis on the camp. She is now the curator of the university museum and gives guided tours of the camp. The camp was not at all like the Nazi prison camps of Europe, however. Families lived together, there was plenty of food, and children went to public schools. Passes were given for overnight travel if requested in advance, and sometimes, the refugees went to the beach. People wanted to work, but were not allowed to do so. The camp was constructed originally by the British as housing for civilians from the island of Gibraltar. It was built to accommodate 6,000 people, but only about 1,800 individuals from Gibraltar came. When the Jewish community found out about the camp’s extra capacity, they lobbied the British to allow the refugees from Europe live there. Their stay in Jamaica was temporary, and as soon as they received visas, the Jewish refugees moved to other places, including the United States, South America, and other Caribbean islands.