Jimmy Adams to Take over New Role as Director of Cricket - Jamaicans.com 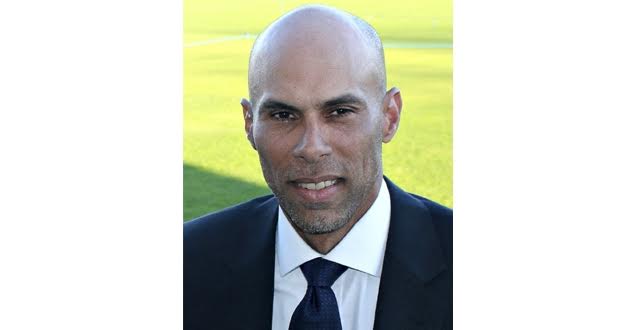 The West Indies Cricket Board (WICB) has appointed James ‘Jimmy’ Adams as its new Director of Cricket.

The former head coach of the Kent County Cricket Club (2012 – 2016) will officially take over the position today, Tuesday, January 10. He has a three-year contract.

Jimmy will oversee and manage all cricket matters to include development of all teams, all coaching and cricket education and other technical programmes. He will have the support of an Operations department.

While at Kent, Adams oversaw a period in which the club invested heavily in its home-grown talent via a strong academy system; the success of which can be seen in the number of players, senior and junior, that have gained recognition in national squads and the team narrowly missing out on promotion in 2016.

Adams brings a wealth of experience to his new assignment. He has served West Indies Cricket in a variety of positions. He made his Test debut back in April 1992 and played 54 Tests with a highest score of 208 not out; that was at the Antigua Recreation Ground against New Zealand in the 1995 – 1996 series. Adams has also played 127 ODIs and 202 first class matches.

With a playing career, just short of 20 years, he also represented Jamaica, Nottinghamshire, Orange Free State and Berkshire. He ended with a 41.26 Test average and amassed 3.012 runs.

Jimmy thinks the timing is right for his new role with the WICB and “I am very excited to be directly involved in Caribbean cricket once again, and I look forward to working with all those committed to moving the game forward in the West Indies.

Outgoing Director of Cricket, Richard Pybus who was part of the selection panel says “I look forward to Jimmy bringing the breadth of his international experience and knowledge of cricket in the Caribbean to continue the work of rebuilding West Indies Cricket. It is an exciting time for cricket in the region, with the momentum of the World Cup’s success and the professional cricket structures beginning to produce players capable of competing and excelling at international level.”

Adams will be based in Antigua.