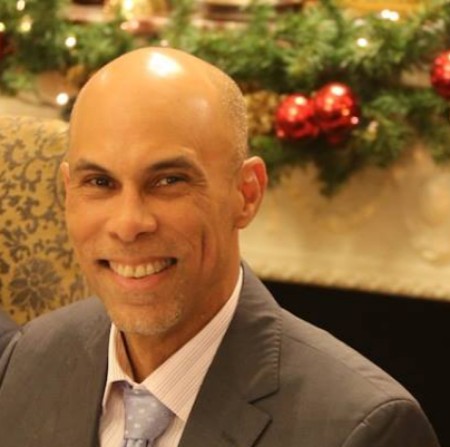 On February 8, 1985, Jimmy Adams made his first-class cricket debut at the age of 17 in a match in Barbados. He was called to the Jamaican squad for the 1984-85 season and had a good start to his first-class career. He was the captain of the South African provincial team Free State in 2000 and made guest appearances for Lashings World XI in England.

Jamaican cricketeer James Clive Adams was born on January 9, 1968, in Port Maria, Jamaica. He represented the West Indies as a player and a captain during his career as a left-handed batsman, left-arm orthodox spin bowler, and good fielder, particularly in the gully position. He also served as an occasional wicketkeeper when necessary. Adams was the head coach of the Kent County Cricket Club for five seasons between 2012 and 2016. He retired from cricket after 20 years, ending with a Test batting average of 41.26. His highest score was 208.

After his retirement from active play, he became the manager of the Under-19 side in 2006, and in 2008, he became the president of the Federation of International Cricketeers’ Association. Later in 2008, Adams was named the technical director of Jamaica’s cricket development program.