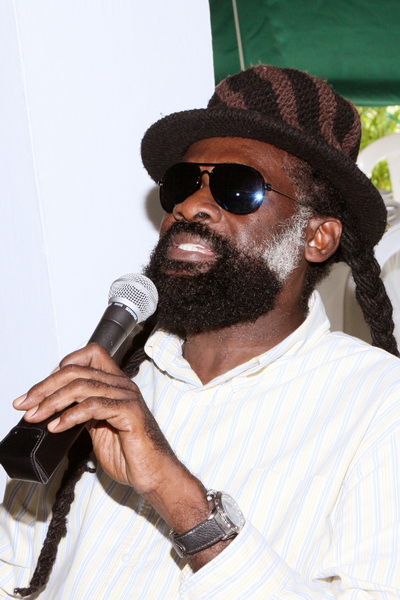 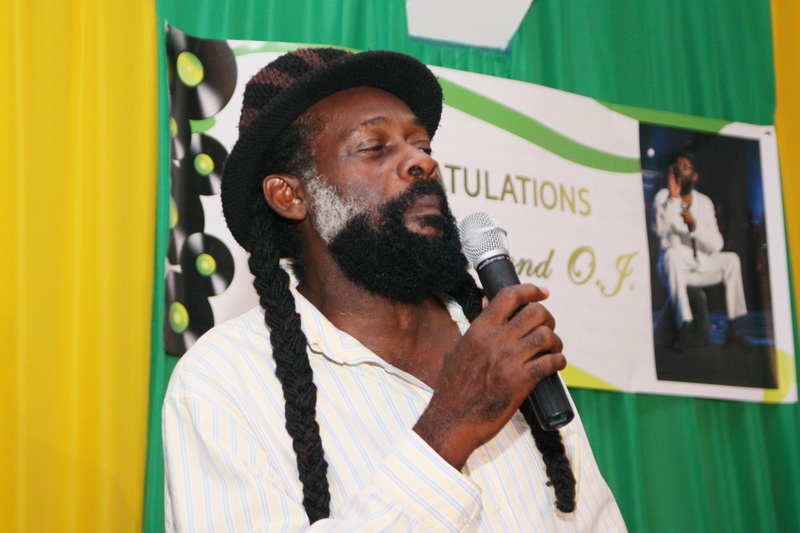 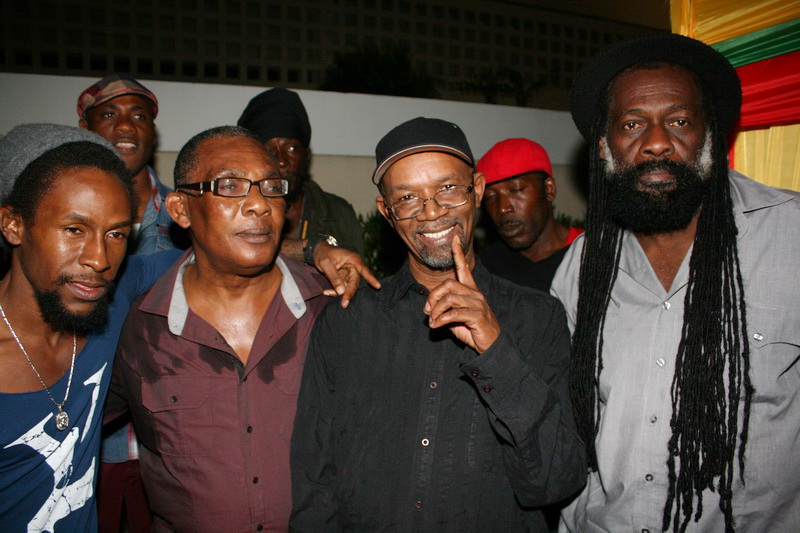 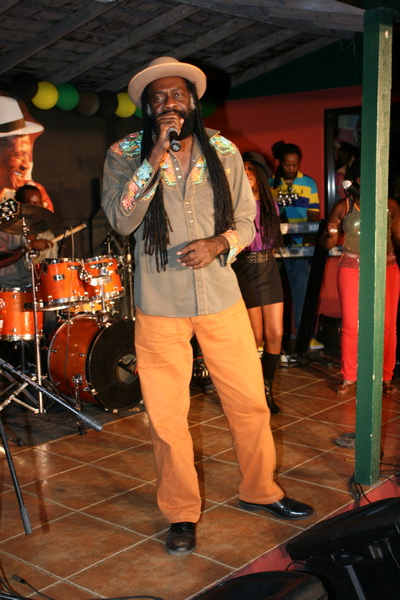 Martin James Ziggy Norman Riley affectionately known as Jimmy Riley died on Wednesday, March 23rd after a long battle with cancer while undergoing treatment in New York. The singer who is the father of singing sensation Tarrus Riley was born on May 22, 1947  in Jones Town, Jamaica. Jimmy Riley started singing in the early sixties with Slim Smith as part of the group Uniques. He appeared on several hits tracks with the group such as My Conversation and Rougher Yet, he would move on to spend stints with the Techniques and the Sensations before moving on to a very successful solo career. In the seventies and eighties Riley team up with Sly & Robbie and the Taxi Gang to record some of his biggest hits. Over his career he worked with several producers such as Coxone, Bunny Lee, Duke Reid, “Lee Stratch” Perry, Beres Hammond for his Harmony House Label, Sly & Robbie and Willie Lindo. Some of his big hits were Gimme Your Love, My Woman’s, Love, Love & Devotion, I Try and Everybody Needs Love . In the nineties Riley reached another level of success while working with producer Willie Lindo’s Heavy Beat label, the results produced hits such as Rougher Yet, Your Song with the late Cynthia Schloss and I’ll do Anything. Among his other hits were his cover of Marvin Gaye’s Sexual Healing, When She Was My Girl and Pull UP Selector, a combination with his son Tarrus Riley. The singer was 68 years old at the time of his passing.