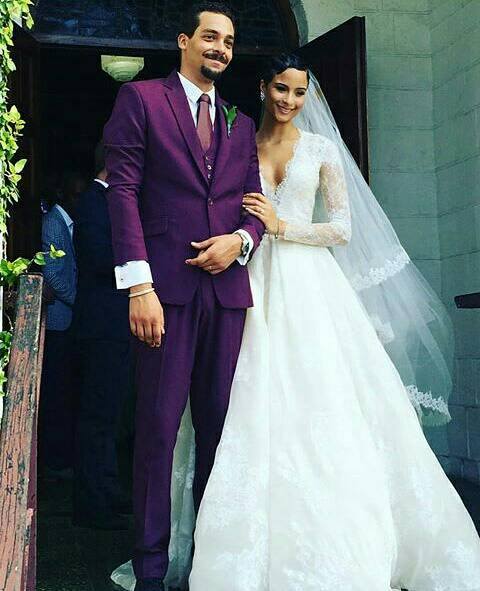 Kaci Fennell, who won the title of Miss Universe Jamaica and placed fourth overall in the 2014 pageant, married Zachary Shirley in a North Coast wedding preceded by a bridal shower and a mini-road-trip with her friends in Jamaica. Fans have congratulated the bride on social media. The groom has been at her side since her title win in Jamaica, and the couple can be seen in videos showing them cooking together or watching television on her Snapchat account. When Fennell’s tenure as Miss Universe Jamaica ended in 2015, she continued to pursue her modeling career and to act as ambassador for Ting and CranWATA.