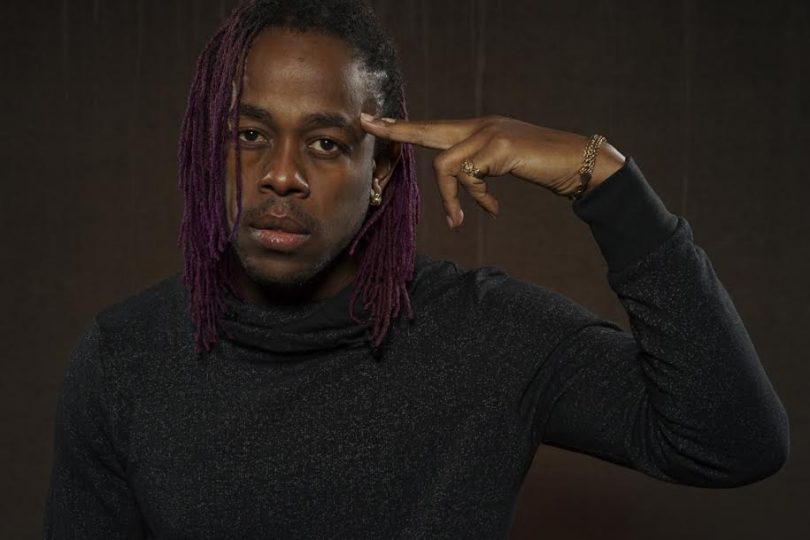 Dancehall Star Kalado has released the highly anticipated video for his cheaters collaboration with the late Dancehall trailblazer J Capri.

The single, ‘Adultery’ is not based on Kalado’s own experiences but talks about a realistic scenario of individuals who are in relationships but find themselves attracted to another person.

“It’s a song that inspire a lot of emotions from fans because it is relatable, even if you personally haven’t had an experience like that you know someone who is affected by cheating at some level. It’s just reality” Kalado shared

The ‘Adultery’ single, written mostly by Kalado himself while he was in Europe over a year ago, was voiced with J Capri two weeks prior to her tragic car accident. The single was released months later however; because neither the producers – Hitmaker Muzik, nor Kalado himself wanted to seem as though they intended to capitalize on the singer’s death to promote the song.

The visuals shot by Rawtid TV in St Kitts and Portland in Jamaica depict two persons video chatting on their phones expressing their love and stating that despite their respective relationships they would pursue each other because the attraction was so strong.

“I had recorded J Capri on my phone in studio before she died and wanted to use that footage in the video. We build from the concept of us ‘Facetiming’ each other and it came across perfectly” Kalado added

The music video is already receiving rave reviews since its premiere earlier this month and has a special tribute to Capri at the end. The high quality visuals have also reenergized the song itself since its release on the Fornication Riddim last year.

Kalado, who is also promoting his next single, ‘Bruk Foreigner’ produced by KOG and Tek Ova Records is also gaining lots of street recognition for his ‘Ghetto Pledge’ single. The artiste is also gearing up to shoot the music video for his popular girl’s anthem ‘Bounce’.