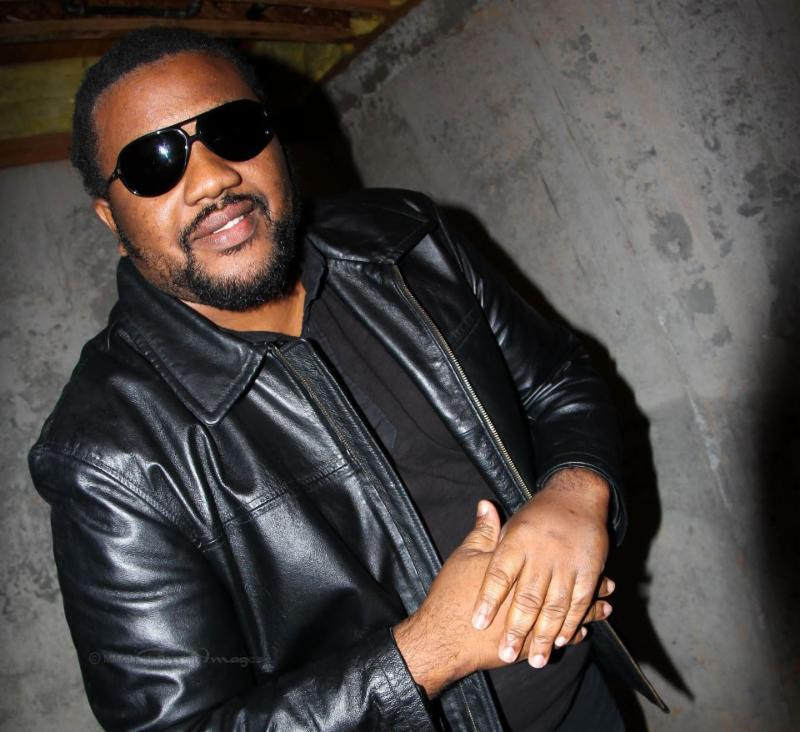 McGregor’s statements were a response to Jah Cure’s allegations that the LP was “fake,” and to the singer’s urging of fans not to buy the album.

McGregor has produced several songs with Jah Cure, and recently released re-mastered versions of the songs from the recording sessions as an LP, titled “Masterpiece.” The LP was released Friday, January 22, 2016 on iTunes, Amazon and Spotify.

Jah Cure stated in a Twitter post, published January 29, 2016, that McGregor released a “fake album,” and posted the words “please don’t buy” in reference to this album. Although Jah Cure does not explicitly claim that he is referring to the “Masterpiece” LP in his tweet, “Masterpiece” is the only new Jah Cure album that has been released by McGregor. Jah Cure’s tweet appears to issue a warning to McGregor, with the substance of the warning continued in an Instagram post, which contained a broken link at press time and was not viewable.

McGregor, presuming that Jah Cure’s tweet referred to the “Masterpiece” LP, replied to Jah Cure’s claims, stating that he owns the master recordings of the songs on the LP, which gives him full rights to re-release the material as a new production. McGregor also stated that he has registered the songs in the United States Library of Congress.

Referring to Jah Cure’s allegations, McGregor said he was told “off-the-record” by a Jamaican music-industry official, whose name McGregor has withheld, that the controversy was launched by a well-known, New-York based reggae label that recently was involved in a copyright dispute with McGregor.

McGregor believes the New York-based label is retaliating against McGregor by influencing Jah Cure to interfere with his efforts to retail the “Masterpiece” LP.

“Every time these artists come out with such allegations, I know it is [the New York-based reggae label] advising them to do it, because I cut all ties with [the label], and I have stopped licensing my music to them,” McGregor said. “These songs have been out for years. This is not a new release. My company has full rights to release the record, and we have accounted Jah Cure’s royalties to his publisher, Susan Deleon, from Real Reggae Music Publishing. I have proof for all these statements that were accounted to her.”

Jah Cure’s statements were published in an article January 29, 2016 on IrieFM.net. Although Jah Cure has not explicitly claimed that McGregor’s release is illegal, his implication that the album is “fake” carries the connotation that the LP is an unauthorized, or “bootlegged” release, McGregor said.

For this reason, McGregor issued media statements announcing his intention to sue Jah Cure for slander and/or libel if he does not relinquish his accusations publicly.

“Jah Cure has [implied] in the media that I do not have the rights to release the songs I produced with him,” McGregor said. “Jah Cure, I paid you to record these songs, and all these songs are copywritten in the [U.S.] Library of Congress. If you don’t withdraw your statement and continue to tarnish my reputation, I will file defamation of character and slander charges against you in the United States.”