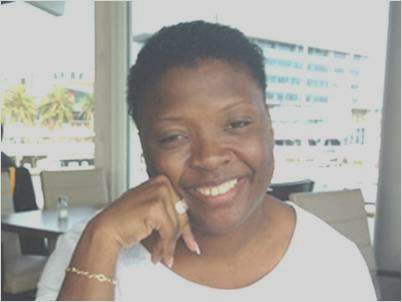 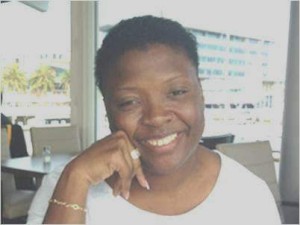 Kimone Gooden of Northern California is the new Jamaica Diaspora Advisory Board member for the West/ Midwest Region USA.

Beginning June 2015, she will serve as Advisor to the Minister of State in the Ministry of Foreign Affairs and Foreign Trade for at least two years. Leo Gilling, the current leader in that region leaves office
during the upcoming 6th Biennial Jamaica Diaspora Conference to be held in Montego Bay, Jamaica.
Kimone Gooden hails from Portmore, Jamaica where she attended Immaculate Conception high school; before emigrating to the United States to attend Stanford University. She currently resides in Northern California where she works in Silicon Valley.

Kimone has served as Chair of Stanford’s Caribbean Student Association, President of the Jamaica Association of Northern California, and on the Nor Cal Caribbean Heritage Month committee. She has been involved in numerous projects supporting Jamaica and the Caribbean, most notably orchestrating the donation of a Mammogram machine to the Cornwall Regional hospital in Montego Bay and supporting the donation and installation of key medical technology infrastructure projects in Haiti after the earthquake. She is most recently the Co-Founder of Wholesome Jamaica, a social enterprise committed to food security by supporting Jamaican agro-business’. It is the first and only online retailer of exclusively Product of Jamaica foods.

In addition to her commitment to Jamaica and the Caribbean, she serves on the board of Future Women Leaders, a Bay Area non-profit committed to developing emerging women leaders. Also as Citizen Teacher for Citizen Schools, an organization focused on closing the achievement in lowincome middle schools by expanding the learning day; And has mentored professional immigrants through Upwardly Global, a non profit that provides workforce integration support for under-employed professional Immigrants.

In 2014 she was awarded Obama’s Presidential Volunteer Service Award.

Rupert Francis was second to Kimone Gooden in the number of votes counted; both names were submitted to the Ministry of Foreign Affairs and Foreign Trade for appointments by the Honorable Minister of State Arnaldo Brown. Rupert will replace Lyle Young as the Alternate Advisory Board Member for the region.