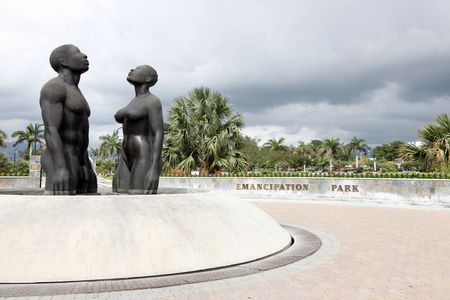 The New York Times, a leading United States newspaper, compiled a list of the 52 Best Places to Go in 2017. Ranked at Number 24, is Kingston, Jamaica, and the country’s tourist industry is delighted. The Jamaica Tourist Board (JTB) called the designation “enviable,” noting that it has come shortly after Kingston was named a UNESCO Creative City of Music in 2016. Tourism Director Paul Pennicook said he was “beaming with pride” that the city was cited in the respected US publication, particularly as the article highlighted new attractions and cultural offerings and Kingston’s exciting nightlife. The Times cited Kingston’s new Courtyard by Marriott Hotel and the Spanish Court Hotel, as well as Usain Bolt’s “Tracks & Records” restaurant and the Chateau 7 Gourmet Jerk Center. The article made special mention of the One World Ska and Rocksteady Music Festival, which launched in November 2016, and the various dub music parties that occur city-wide. The Peter Tosh Museum was noted for honoring the former Wailer and reggae legend. Also highlighted was the new North-South Highway that allows beach-loving visitors to travel from Kingston to Ocho Rios in less than two hours.