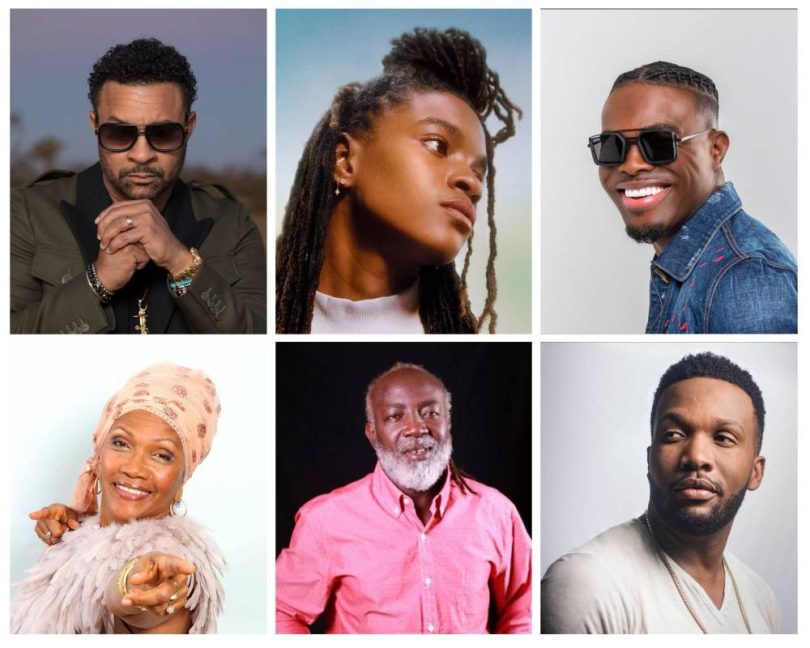 Three songs that were part of the original 123 entries for the Jamaica Festival Song Competition, which Olivia Grange, Jamaican Minister of Culture, Gender, Entertainment, and Sport, said would be suspended for 2022 due to the inability to find ten “suitable” songs, will be included on the Jamaica 60 commemorative album. After strong public opposition to its omission from the Jamaica 60 celebrations, the Festival Song Competition was subsequently reinstated and will now go on as usual following a week-long extension to allow for more entries from which to select the ten required for the contest’s shortlist. The deadline for submissions is now no later than June 21, 2022.

Last year’s winner was the dancehall artist Stacious who was the fourth woman to win in the competition’s 55-year history, did not enter this year but expressed surprise when the competition was suspended for 2022, noting that the Jamaica Cultural Development Commission (JCDC) was trying its best to bring the contest back to a high level by communicating that it was open to everyone, professionals and amateurs alike. Sacaj, who did enter this year, said it has always been her dream to enter the competition and that she had worked hard to provide an entry as the 60th anniversary is such a significant year for the country.

Beyond the drama of the off-again-on-again Competition, however, Jamaicans will be able to commemorate the nation’s 60th anniversary of independence with the album, which will include tracks from Jamaican music stars like Koffee, Shaggy, Freddy McGregor, Marcia Griffiths, Agent Sasco, Omi, and Inner Circle. Minister Grange had approached several producers and other individuals in the industry who expressed an interest in providing songs for the commemorative album. No release date has yet been announced for the album.

This was the third time since 1966 when the Jamaica Festival Song Competition was established that it has been canceled. It was suspended in 2013 by Lisa Hanna, then the Minister of Youth and Culture who wanted to institute a voting system whereby people could choose their favorite Festival Song. It was also canceled during Minister Grange’s tenure in 2017. The song competition has traditionally been one of the major highlights of Jamaica’s independence celebrations.