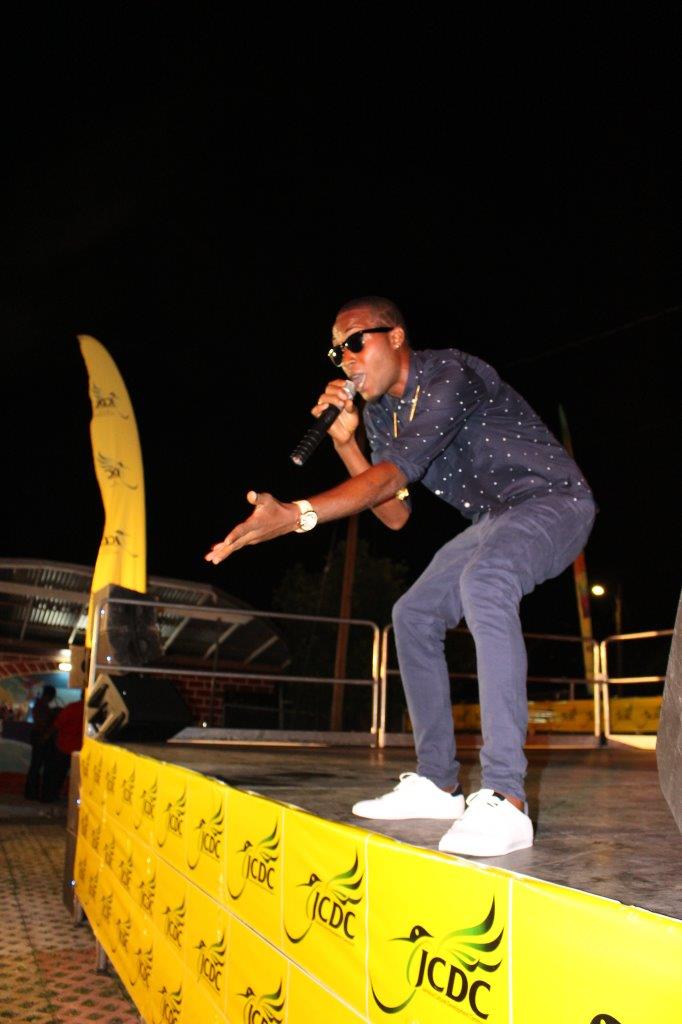 The Kingston & St. Andrew Parish Office of JCDC, an Agency of the Ministry of Culture, Gender, Entertainment and Sport kicks off its Emancipation and Independence Celebrations with the Big Stage Parish Finals & Independence Street Dance on Friday, July 28 at the Mandela Park in Half Way Tree starting at 7:00 p.m.

Twenty- Four talented individuals from Kingston & St. Andrew will vie for top honours at the finals and will compete in the categories of Dance, Singing, Dee Jay, Singjay, Novelty Acts, and Poetry. The competition was staged in phases with seven community auditions held across the parishes and a development workshop was held to improve the finalists’ talents in areas such as stage presence, microphone techniques, presentation, audience interaction and general delivery as well as earning potential from their talent.

According to Paulette Sutherland, Parish Manager, JCDC Kingston & St. Andrew “Over 150 persons were seen at the seven Big Stage Community Audition that was held. She also noted that the talents were very good and so the final show will be very competitive.” Sutherland stated that based on the response of individuals in the various communities the competition is fulfilling its objective for which is was design. This competition provides a meaningful opportunity particularly to unattached youth in rural and inner-city communities to hone their talents and be exposed on the national stage.”

The winners will receive cash incentive, trophies, gift packages and the top DJ/SingJay will receive sixteen hours of Recording time courtesy of Jamplified Recording Studio and a chance showcase their talent at the Emancipation and Independence activities across the parishes.

To top off the evening’s celebration, an Independence Street Dance will also be held as we bring the Jamaica 55 Independence celebrations to the people in the various communities across Kingston and St. Andrew. This is the first of the five Independence street dances that will be held under the theme “Celebrating Jamaicans at Home and Abroad.”