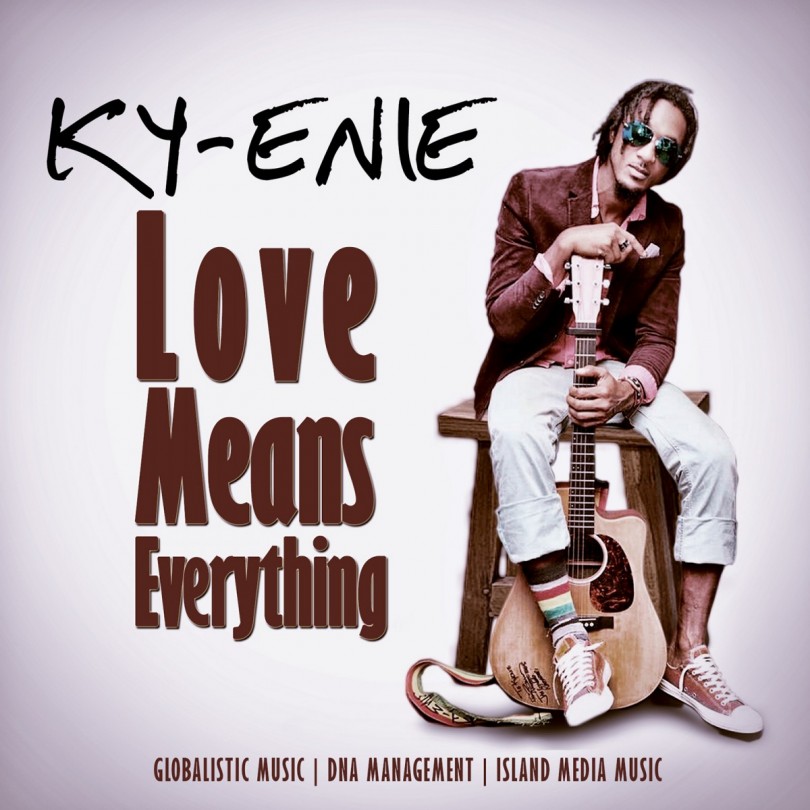 Reggae recording artiste Kyenie will definitely connect with the female fans with his latest single ‘Love Means Everything’ and corresponding video project. The single, which premiered in March, showcases his versatility as a reggae singer with not just conscious reggae tracks but reggae soul singles as well.

The spiritual yet rebellious artiste who has been recording for just over a decade has seen success for previously recorded material, including his self produced singles ‘Wings Of An Angel’ and ‘Rain’ that made it to the soundtrack for the Hit movie ‘Shottas’ staring Ky-mani Marley.

With this brand new single, Kyenie was first impressed with the actual instrumental itself produced by Globalistic Muzik and D.N.A Management and decided that it was time to sing something for the ladies.

“The inspiration started the moment my producer Andre Dre-Tegs Hawthorne gave me the instrumental, not really knowing the vibration would have taken me into great relationships that I’ve seen my friends even strangers in and love that we’ve all lost. I just let the energy whisk me off to where it wanted to take me and the outcome is absolute beauty” Kyenie explained

The official music video; shot in various locations in Kingston and Portmore, was directed, produced and edited by Dario Magix-byART, Don Mcgregor, Crawba Genius and the D.N.A team. Kyenie believes the visuals connect with the content of the single quite clearly,  it isn’t the everyday concept but still is relatable to almost everyone.

“It defines love in its highest and purest form, unconditional and transcending stages, It reflects on triumph over adversity and shows what the title of the track says – Love does mean everything!” Kyenie added

Kyenie is currently in the US completing a one month promotional stint to highlight  the ‘Love Means Everything’ project. He recently performed for the first time at the 2ndannual Cape Coral “SpringBreak” Reggae festival in Florida. The event also featured Ky-mani Marley and a host of others.

The ‘Love Means Everything’ single is set for its digital international release in a matter of days and will be available of platforms such as ITunes and Spotify. 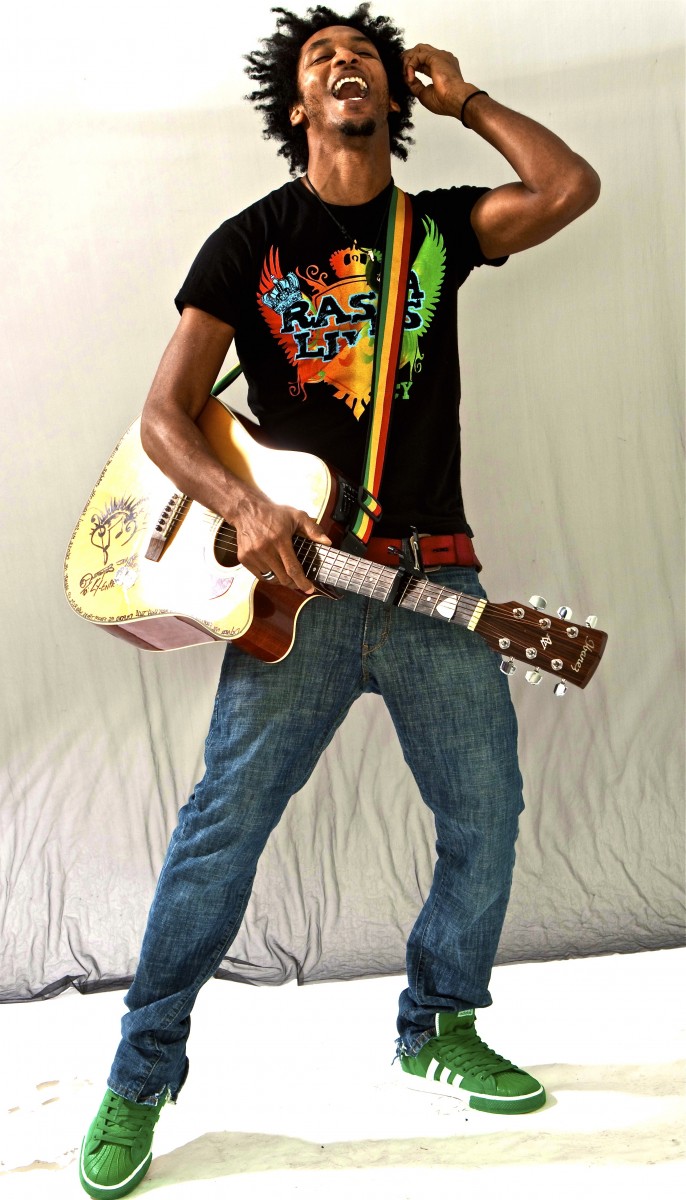