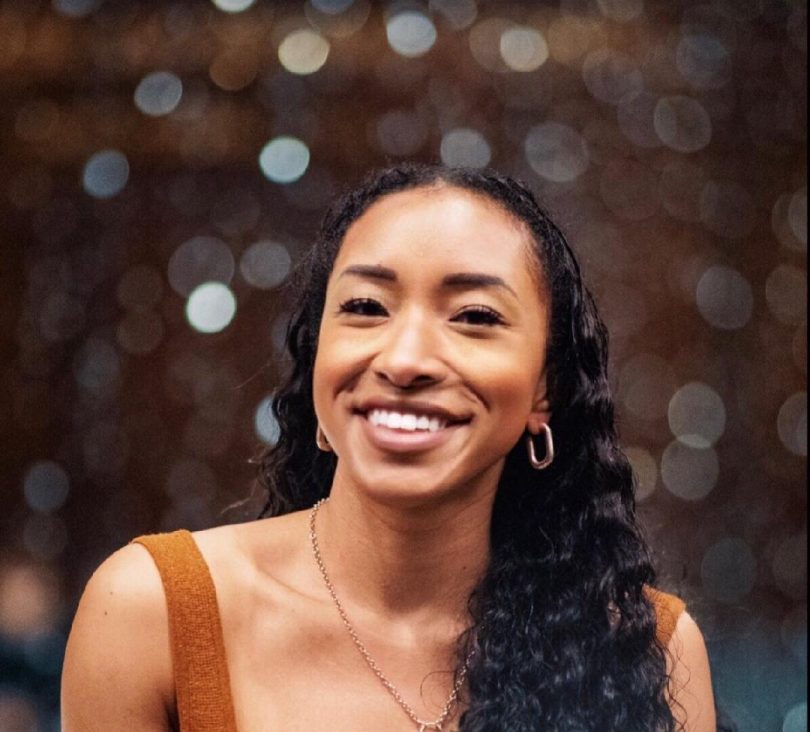 Stephanie McIntyre, a law student of Jamaican descent and a recent graduate of Cornell Law School, has been recognized by the school for her significant on-campus activities. During her time at Cornell, she was an online editor of and contributor to the Journal of Law and Public Policy, an E-Board member of the Black Students Association, a member of the Women’s Law Coalition executive board, an instructor in the Cornell Prison Education Program, a moot court competitor, a Law School Ambassador, and the recipient of a Cornell Law School Scholarship. Prior to entering Cornell, McIntyre studied economics at the University of Pennsylvania and the London School of Economics. She then worked as an executive compensation and legal consultant at a Manhattan investment bank. McIntyre traces her Jamaican ancestry through her grandparents who moved from Jamaica to London. Her parents then moved from London to the United States when they were in their 20s.

The Cornell Law School graduate says she is looking forward to making “substantive changes in the world.” She will be working as a corporate attorney at Akin Gump Strauss Hauer & Feld LLP after completing the Bar exam. She believes that the world is at a turning point and that those in the legal profession are uniquely positioned to make valuable contributions to their law firms and society. McIntyre added, “It will not only be my privilege but my responsibility to serve my clients to the best of my ability while also pushing for social justice through pro bono work, philanthropy, proactive discourse, and activism.”

Prior to her pursuit of higher education, McIntyre attended South Brunswick High School in Middlesex County, New Jersey, where she had a stellar career as a student-athlete. When she was inducted into the South Brunswick High School Hall of Fame in 2018, she was described as the “most accomplished track and field athlete to have ever competed” for the school. She specialized in the Triple Jump and won or placed in competitions at local, state, regional, and national levels. Ten years after ending her school career at South Brunswick, she continued to hold the Greater Middlesex Conference Indoor record of 40 feet 11 inches, a distance that set the state overall indoor record for seven years as well. She also held the conference outdoor record for eight years.

During her competitive career in the Triple Jump, she was twice the Greater Middlesex Conference champion, twice the Central Jersey Group IV champion, and twice the NJSIAA Group IV champion. She won her first NJSIAA Meet of Champions title in the Triple Jump in her junior year in high school in 2007 and defended it in 2007. As a senior, she won third place in the Long Jump, and in her last year of scholastic competition, she was a three-time All-American, one of only two athletes from South Brunswick to attain that title more than once, and the only one to attain it three times. McIntyre won a gold medal at the Eastern States Championship and finished fourth at the Penn Relays, fourth at the Nike Indoor Nationals, and third at the Nike Outdoor Nationals, and excelling at both these Nike meets over a short 15-hour period.

In addition to her career in law, McIntyre has also created and maintains a fashion and lifestyle editorial platform entitled “Mela Moda.”