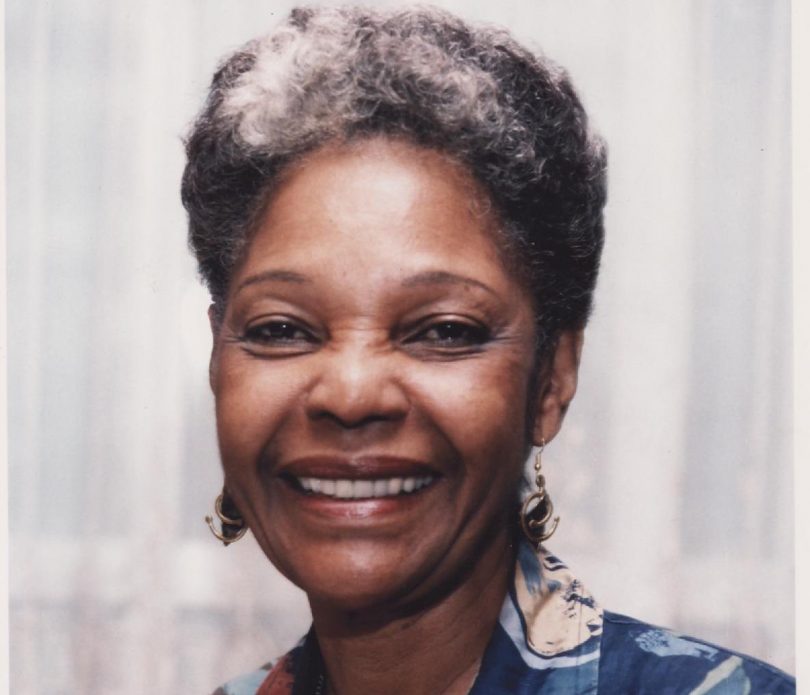 Leonie Forbes a.k.a “Ms. Lee” is Jamaica’s First Lady of Theatre and Film.

She studied Theatre at the Royal Academy of Dramatic Arts in London. She has acted in several film roles and has appeared in pantomimes put on by the LTM National Pantomime in Jamaica, West Indies.

Ms. Forbes was also a T.V. personality and film producer for several years on the island. Her film and T.V. credits include, “Milk and Honey”, “The Orchid House” and “Children of Babylon”. She has also appeared in the following stage productions,”Champagne and Sky Juice”,” Whiplash” and “Smile Orange”.

Most recently, Leonie Forbes has starred in a Caribbean sitcom called , “Lord Have Mercy” which has been broadcast in Toronto, Canada. For her role in “Lord Have Mercy” she received the 2003 Gemini Award for Best actress in a comedy drama.

Many Jamaicans remember Leonie Forbes for her charming personality and informative disposition.

Her many theatrical accomplishments have earned her a well deserved place in the Jamaican Hall Of Fame.