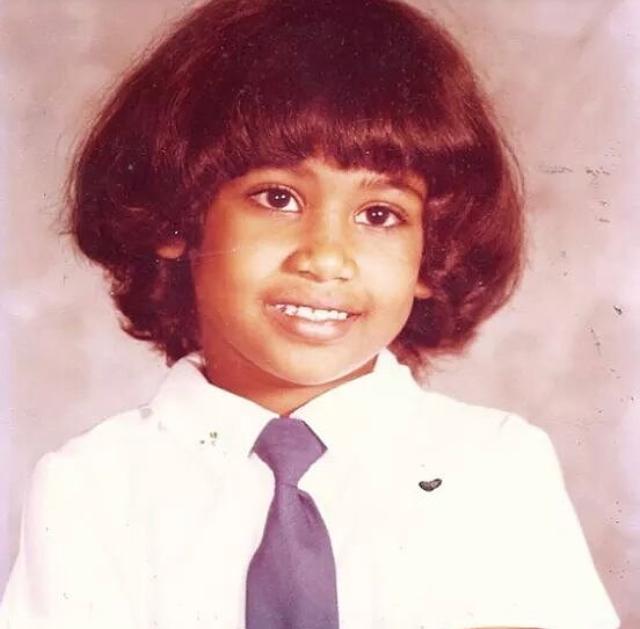 On August 20, 1975, Lisa Hanna, Jamaican politician, and beauty queen was born in St. Mary. Jamaica, to a middle-class family. Her father Rene Hanna was a farmer, and her mother Dorothy Hanna was the owner of a hair salon in St. Ann. She has an older sister. The family moved to Kingston where she attended Immaculate Conception Preparatory School. They then moved to Kansas City in the United States, but Hanna returned to Jamaica because she missed her home country and attended Queens High School where she was Head Girl. While she loved the subjects of history, English literature, and English Language at high school, she also became involved with martial arts and attained a black-belt ranking in the sport. She joined “Rapping,” a television program produced by the school’s Creative Production and Training Center at the age of 15 and also served on the school’s Parent Teacher Association and was involved with the Jamaican Movement for the Advancement of Literacy. She starred on ‘Enter the Dojo’ on Television Jamaica which was then Jamaica Broadcasting Corporation. Hanna also volunteered with the World Hunger Project, helping to make Jamaicans more aware of global hunger, starvation, and adult illiteracy. After high school, she became an advocate for causes such as the Candle Light Vigil for the United Nations (UN) Convention on the Rights of the Child, becoming the youngest Goodwill Ambassador to lead the UN Development Program in Jamaica. Hanna won the Miss World Caribbean beauty pageant in 1993 at the age of 18 and ultimately claimed the title of Miss World for that year, the third Jamaican to win the title.

As a member of the People’s National Party (PNP), Hanna served as a Member of Parliament for St. Ann South East and was Jamaica’s Minister of Youth and Culture from 2012 to 2016. In 1998, Hanna had a role In the romantic comedy film “How Stella Got Her Groove Back,” and in 2003, began a career a broadcasting by hosting a talk show in Jamaica called “Our Voices.” She also served as a guest presenter on the television show “Xtra” in the United States. On returning to Jamaica in 1999, she became a communications consultant for the Hilton Hotel in New Kingston. In 2007, Hanna was elected to the parliamentary seat for St. Ann South East as one of the youngest women to be elected to Jamaica’s governing body. Hanna married David Panton in 1999 in New York City, and they had a son together. They divorced in 2004 in Atlanta, Georgia. Hanna married Richard Lake in 2017.