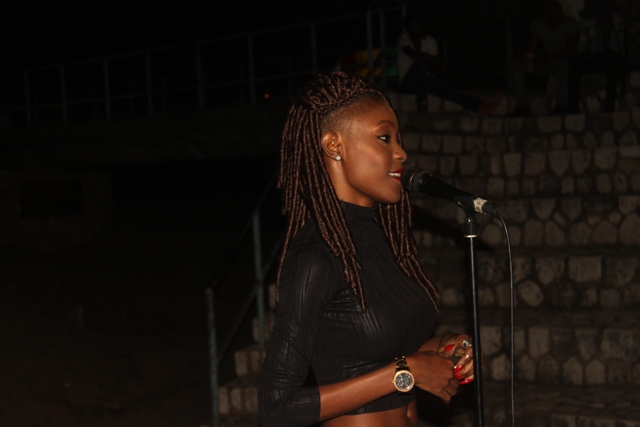 A sense of rebellion coloured the Poetry Society of Jamaica’s March fellowship at the Edna Manley College recently, coming to its peak with featured poet Racquel Jones. The night’s gathering was dubbed Verse on Fire and began with an open mic and discussion with readings from a number of writers.

The night’s content varied in style and perspective, with the likes of JC Lewis, Renard Anderson and Tara Downs being of particular note. Anderson and another poet, Frankie-Ann were also ‘winners’ for the night, having been asked to craft poems based on given specifications. The activity and resulting output proved an exciting and beneficial learning experience for the audience and the writers alike.

Engaging discussions also marked the meeting, with particular poems eliciting passionate examination, for example around the makeup of poems, the necessity of particular lines, as well as intent and language use.

Later, when featured poet Racquel Jones took to the stage, she lit a fire for the artist’s responsibility to disturb the norm. “If we don’t disturb the comfortable, the work isn’t done.” She said. The poet, whose work has in recent times found grounding in music, richly draws on reggae and hip-hop in particular, calling herself a lyricist first, a quality that would reveal itself soon enough.

The night’s theme, of the engulfed verse had good reason for being so dubbed, as the featured poet’s stand and poems gave rebel voice to crucial issues, taking no prisoners. Her poems, which were richly musical, touched on politics, inter-personal conflicts, and romantic relationships among other issues, all of which generally had an air of the no-nonsense. Jones would summon the melodious and haunting singer Jermaine Blake from the audience mid-set to accompany her with a musical refrain to one of her poems, an input which left the audience wanting yet more. In the main, Jones’ content, delivery and writing style all revealed a rebellious sensibility, and a keen attention to rhythm, inspiring the audience’s fervent rally in response to her calls to action. It was on a high note then, that the night was brought to a close. 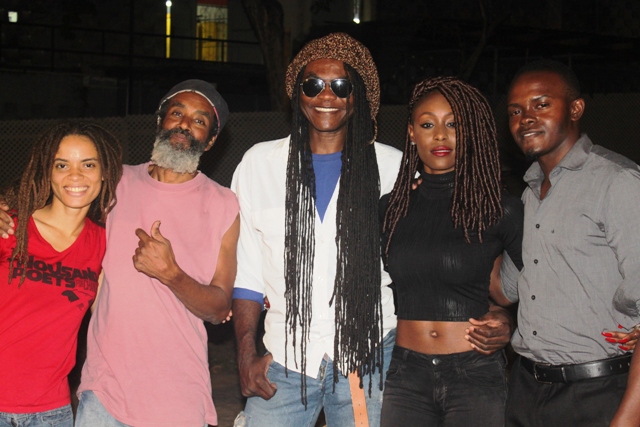 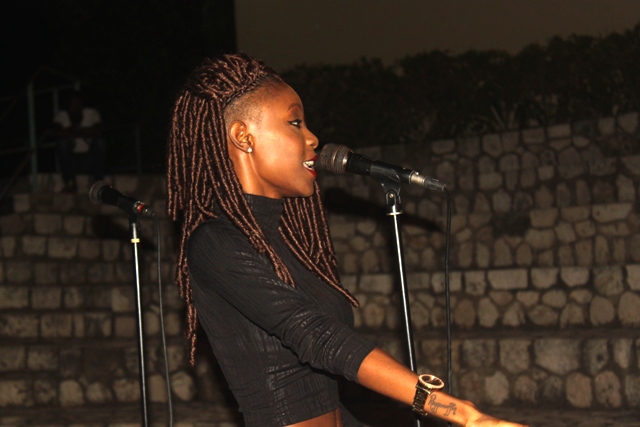 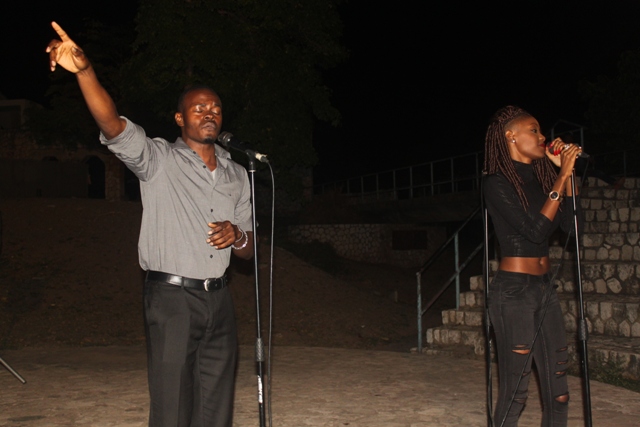