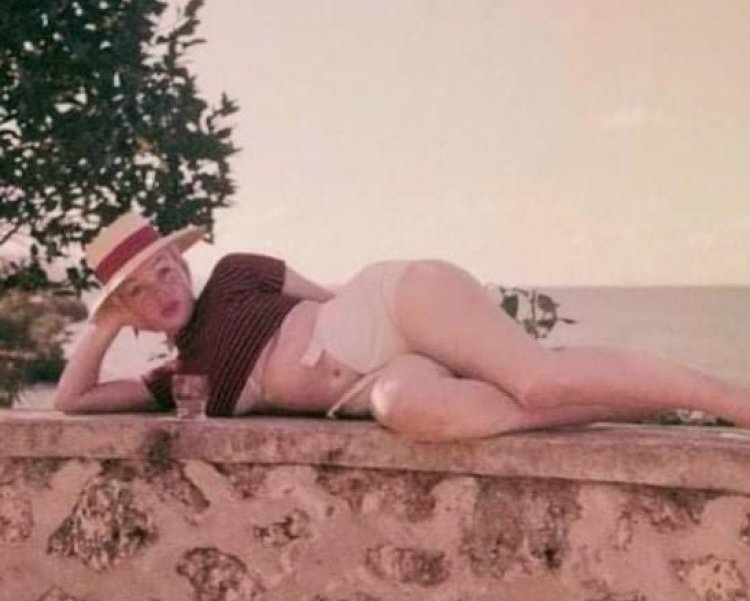 On January 3, 1957, American actress Marilyn Monroe and her husband, the playwright Arthur Miller, traveled to Jamaica for a belated honeymoon. They arrived via Avianca Airlines accompanied by Mr. and Mrs. Marion Miller, Arthur cousins. 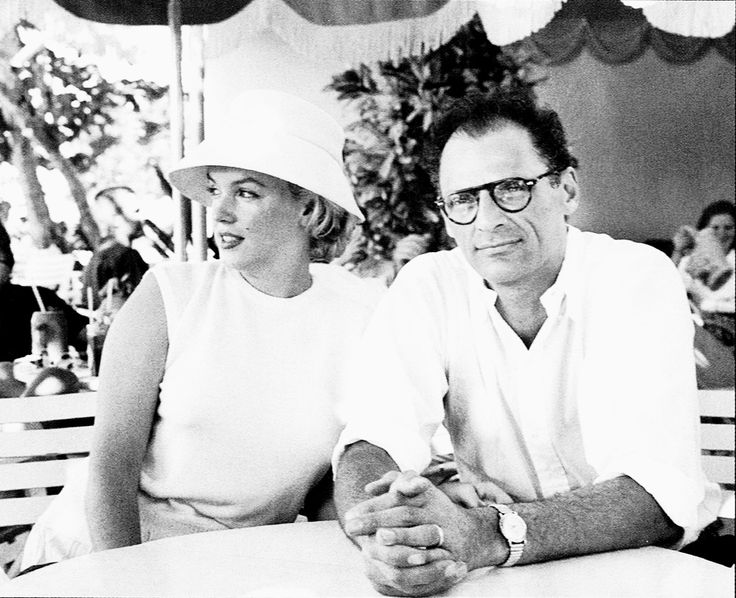 Marilyn Monroe and her husband honeymoon in Montego Bay

The actress had just completed filming “The Prince and the Showgirl” with British actor and director Sir Laurence Olivier, and Arthur Miller shared in an interview with the Jamaica Gleaner that he was in the process of writing a play for his wife, which would be about “contemporary life.” The couple told reporters they were looking for a house to rent and expressed interest in buying property on the island’s north coast. They planned to stay about two weeks, spending several days at the home of British aristocrat Lady Pamela Bird in Moon Point. The couple was photographed enjoying themselves at the Jamaica Inn and at other places around the island.