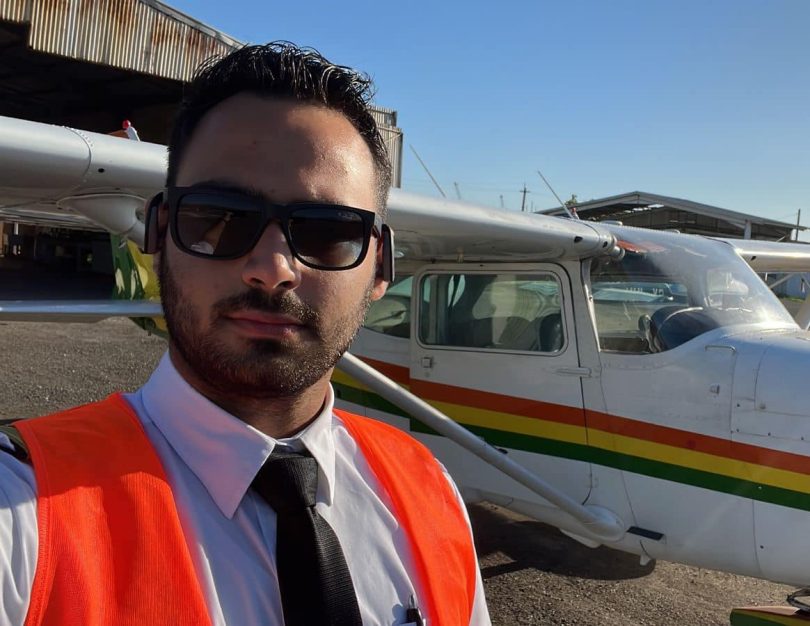 Georgio Hado, 20, is one of the youngest pilots in Jamaica. He recently took his first solo flight, taking off from Tinson Pen Airport in Kingston. His solo flight took him around the Caribbean and North America. His passion for flying is well-positioned to bring him success as the airline industry has suffered from a lack of certified pilots recently. According to Statistica, the airlines in North America alone will need about 130,000 new pilots over the next two decades.

Hado, a former Jamaica College student, said his first solo flight, which took him from South Carolina where he picked up the plane, to Ocala, Florida, where he refueled and to Naples, Florida. The flight gave him experience in flying over different air spaces and maneuvering through different weather conditions. He also gained experience in flying over land versus flying over the sea. When flying over water, he had to think about different factors than when he flew over land. For example, he had to stay lower than the jets and had a limited glide distance. He said it was both intimidating and thrilling to do. Hado added that it is very important for pilots to go through their preflight checklist before taking off to ensure the plane is suitable for flying. 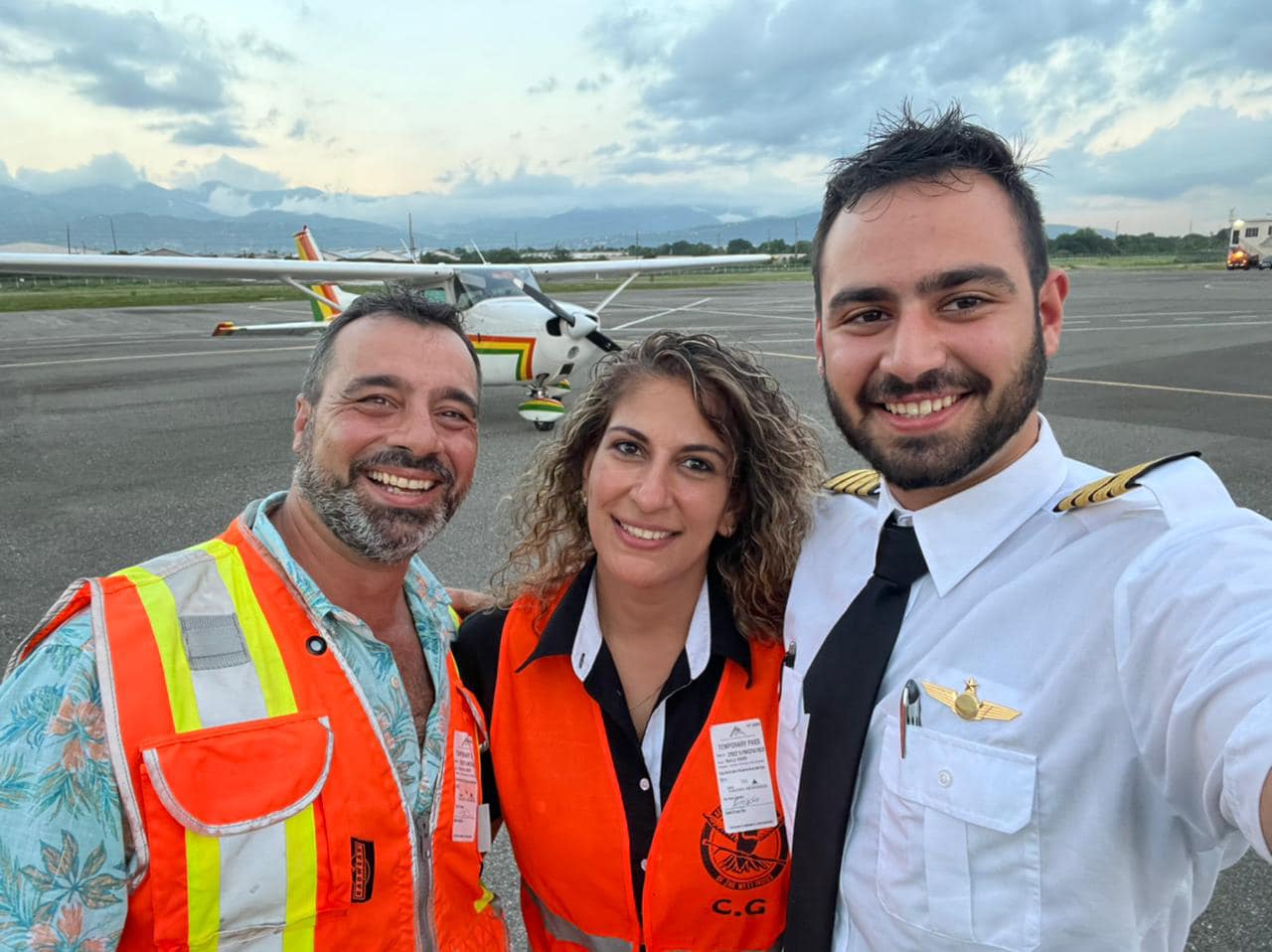 David Robertson, the technical support director of the new aviation program at Jamaica College, noted that the global aviation industry has advanced through technology. He added that as a student Hado always exhibited determination and poise.

Senior students at Jamaica College, one of the country’s oldest secondary education institutions, have a broader choice of careers now that the college has introduced an aviation program to the school curriculum. The program, which was introduced in the 2021 academic year, is the first of its kind to be offered to students at any high school in the English-speaking Caribbean. The course is offered through a partnership with The Flying Club, a local firm, and be operated under approval from the Aircraft Training Organization (ATO) given to The Flying Club by the Jamaica Civil Aviation Authority (JCAA) for a ground school to provide a private pilot’s license.

According to Robertson, the curriculum offers both theory and practice. He told JIS News that the program first provides education about all aspects of the plane, including how it flies, theories of flight, and how a plane is able to sustain flight. Then the program teaches about the airplane engine, how it works and how it can be fixed. After completing the engine module, students in the program move on to learn about meteorology and aviation weather systems, along with the difference between safe flying weather and marginally safe flying weather. Students also learn about navigation, map reading, survival techniques, computerized systems, Jamaican Air Law, and “weight and balance,” or how to bring the plane safely to lower altitudes.

The Jamaica College program provides students in one year with information that is comparable to that offered in private programs. It was designed to give high school students the chance to experience new opportunities in emerging industries and to make them as marketable in the current economic environment as possible. Many students want to become pilots but don’t know where to start. The program at Jamaica College shows them how to match their dreams to reality, Robertson added.

The optional aviation classes are offered to students in the fourth, fifth, and sixth forms as part of their regular curriculum. Applicants must have parental consent, good academic standing, and discipline before they can register. Jamaica College is collaborating with other high schools in the Corporate Area on the program, which will likely expand to other areas of the country over time.