On this day in Jamaican history Michael Manley was born - Jamaicans.com 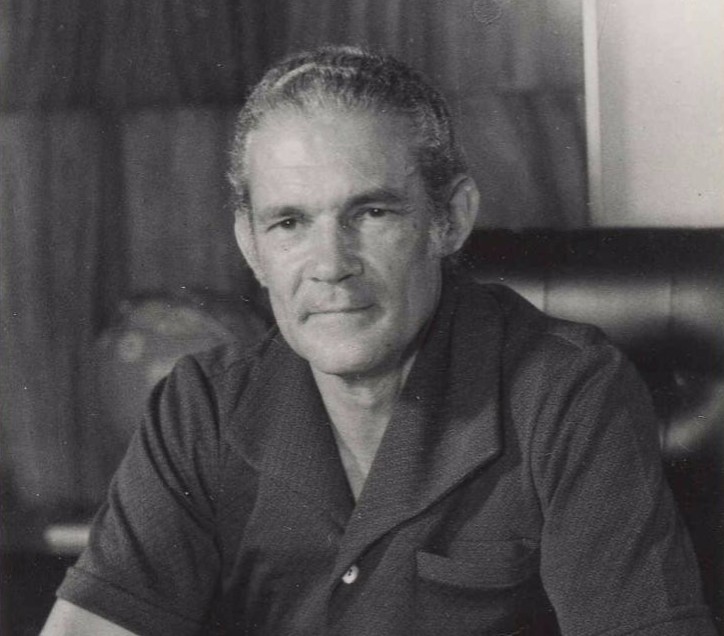 On December 10th,1924 Michael Norman Manley ON OCC, was born in St. Andrew, Jamaica. Michael Manley (full name Michael Norman Manley) served as Jamaica’s fourth Prime Minister from 1972 to 1980 and from 1989 to 1992. He was a “democratic socialist” who was a champion for the poor and Third World issues. Manley was very popular with Jamaicans, who nicknamed him “Joshua” after the biblical prophet.

He was the second son of Jamaican politician Norman Washington Manley and (first premier of Jamaica) Edna Manley(renowned sculptor). Manely attended Jamaica College and then served in the Royal Canadian Air Force during World War II. In 1945, he studied at the London School of Economics and graduated in 1949. That year he returned to Jamaica to serve as an editor and columnist for the newspaper Public Opinion. Manley was also involved in the trade union movement and was a negotiator for the National Workers Union. In August 1953, he became a full-time official of the National Workers Union.

In 1969 his father retired and Manley was elected leader of the People’s National Party (PNP). He then served as leader of the Opposition, until the PNP won in the general elections of 1972.

Michael Manley wrote seven books including the critically acclaimed “A History of West Indies Cricket” which discussed the social and political influence on the sports development in the Caribbean.