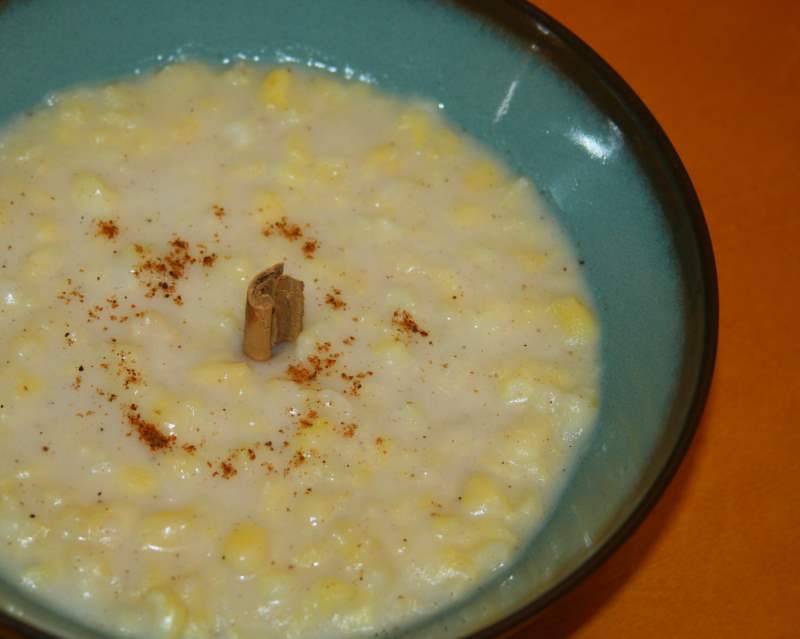 Growing up as a child I loved pudding. Jamaican Hominy Corn Porridge, which uses condensed milk for sweetness and texture, can go a long way in satisfying a pudding urge! A perfect mix of cinnamon, nutmeg, vanilla and coconut milk flavors, the resulting hominy porridge is sure to be a favorite of all family members, and be ready – they many not be able to stop with just one serving!