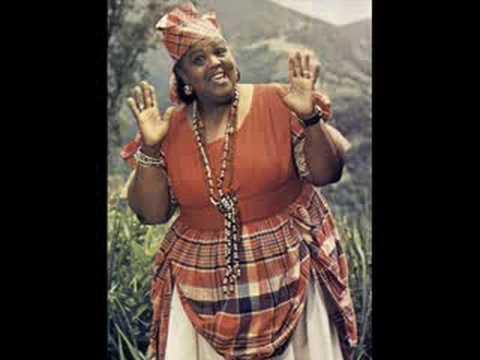 The Jamaica Cultural Development Commission (JCDC) will be celebrating the 97th Anniversary of the birth of the Hon. Louise Bennett–Coverley OM, OJ, MBE, affectionately called Miss Lou with an online party, dubbed “Saluting Miss Lou: Aunty Roachy Online Party” on her birthday, Wednesday, September 7, 2016. The Online Party, which is a two-pronged celebration, will see members of the public posting tribute videos online as well as the live-streaming of a tribute concert, which will allow persons from across the globe join in the celebrations.

According to Director of Marketing and Public Relations, Stephen Davidson: “Miss Lou is one of Jamaica’s most beloved cultural icons, and everyone has at least one of her poems which they hold dear.” Davidson continued “So we have partnered with some of Jamaica’s most prominent personalities to bring these poems to life in their own special way.”

Davidson explained that some of Jamaica’s biggest names in the private and public sectors as well as the entertainment industry have been encouraged to celebrate Miss Lou by recording video of themselves reciting their favourite poem, which will be featured during the online party. He further stated that the general public is not to be left out, and are being encouraged to join the online party.

“We know that members of the public are also interested in participating via with their own Miss Lou tribute, and so we are encouraging them to record and send us a 45-second video clip reciting their favourite Miss Lou poem. Their poem may be selected to be aired during the live stream of the party, as well as shared on the various JCDC social media pages.” Davidson said.

He continued “We also encourage the public to share their videos on their own social media pages using the hashtags #misslou2016 and #auntyroachyparty and tag the JCDC on Twitter and Instagram using the @jcdcjamaica handle.”

Persons interested in having their video clip be a part of the Saluting Miss Lou “Aunty Roachy Online Party” should email the video clip to [email protected] by Monday, September 5, 2016.