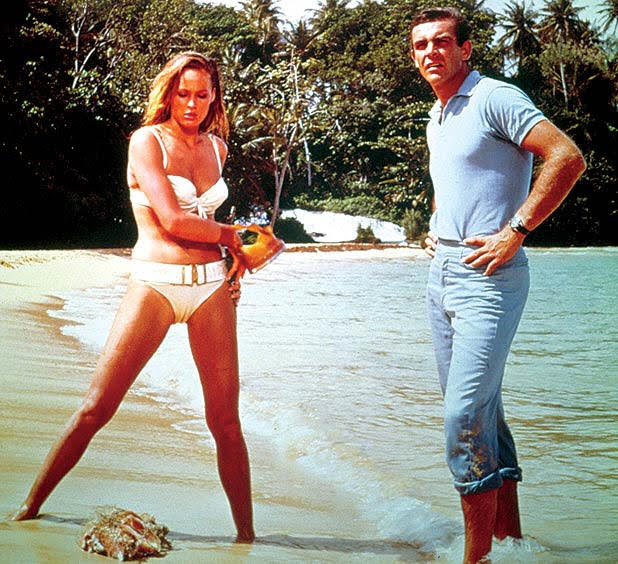 Caribic Vacations of Montego Bay has been selected to be the exclusive provider of the “Jamaica: Land of Film” bus tour by Commercial Services. The tour is designed to provide a sightseeing tour and a unique guide to the history of film productions on the island. The tour has been constructed from research done by Peter Polack, the author of “Jamaica: Land of Film,” which is scheduled to be published in 2017 by Cambridge Publishing. According to Vanessa Polack of Commercial Services, which is based in the Cayman Islands, her father is the author of the book, so Commercial Services retains ownership the content of the tour. The tour targets cruise ship passengers and other overnight visitors who want an alternative to the typical nature and adventure attractions available on the island’s north coast. The book is a tribute to the long history of film production in Jamaica, the location of many famous films, including “Papillon” and the James Bond films. Plans are in the works to create a multimedia operation, locally ad globally, along with a documentary film to be submitted to festivals. Roy Page, CEO of Caribic, said the tour represents a “milestone” for his company and for Jamaica, as it is a new cultural and historical attraction that will appeal to large numbers of visitors interested in movie history.