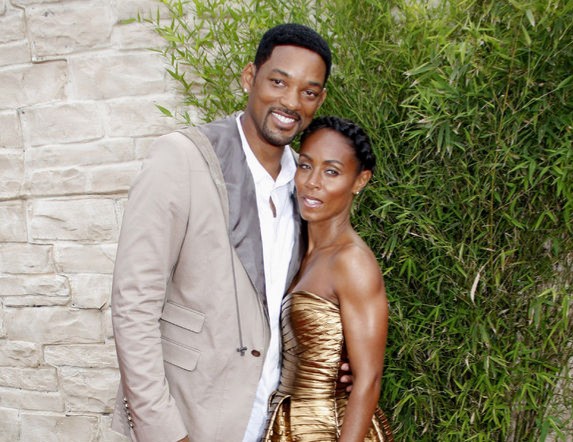 Will Smith and Jada Pinkett Smith are the executive producers of a film called “Sprinter,” which was shot on location in Jamaica. The film tells the story of a Jamaican teenager who faces challenges from his unstable father and a problematic older brother. The teen, named Akeem Sharp, hopes that his success as a track-and-field athlete will reunite him with his mother, who has been illegally living in the United States for over ten years. The film stars Kadeem Wilson (Ghett’ A Life), Dennis Titus (The Mighty Quinn), Shantol Jackson (Yardie), Bryshere Y. Gray (Empire, The New Edition Story), with Lorraine Toussaint (Orange is The New Black), David Alan Grier (The Carmichael Show, In Living Color), and newcomer Dale Elliott. The film’s producers are Robert Maylor, Clarence Hammond, and Jamal Watson. Joining Will and Jada Smith as executive producers are NBA veteran and media personality Richard Jefferson, Josef Bogdanovich, Zachary Harding, Aaron Carr, Vinoda Basnayake, Donald Ranvaud, Kevin “Flipp” Montgomery, Dr. Lim, Shaffer “Ne-Yo” Smith, and Reynell “Tango” Hay. The film had its world premiere at the American Black Film Festival in Miami in June 2019, as part of the festival’s Narrative Features competition. Writer and director Storm Saulter, who grew up in Jamaica, many friends had one or both of their parents working overseas, sending back money and barrels of goods to help support their families. Saulter said that exploring matters lie the “Barrel Pickney” phenomenon, immigration issues, and the impact of globalization on families through film has long been a goal. According to producer Robert Maylor, his experience growing up with “feet firmly planted in both Jamaica and the US” finds it “extremely gratifying to come full circle” with the “Sprinter” film, which he calls an authentic and uniquely Jamaican story.. Maylor also expressed his pride at having made the film with the support of a chiefly Jamaican crew, many who were “first-timers,” and he than