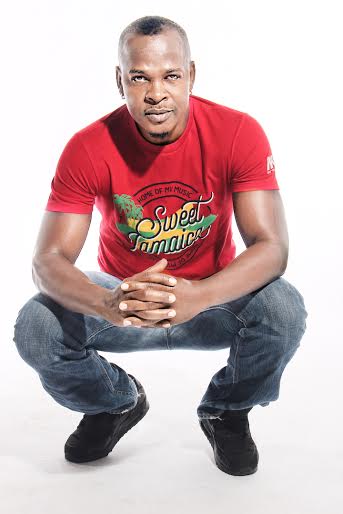 At the height of the Jamaican General Election where the two major political parties are going back and forth about assets owned by members of parliament, international dancehall star Mr. Vegas has raised concerns about the assets owned by Jamaica.

“I came across an article a few weeks ago. It was about the sale of some of the historical places that are being sold or what is already sold by the government.” Mr Vegas explained

Mr Vegas says releasing this single now isn’t premeditated; the motivation developed as the issue came to his attention. The single ‘Gi Wi Back Wi Sweet Jamaica’  would have been done last year or even five years ago if he was made aware of the sale of Jamaican treasures at that time.

“It is a shame! Why are our national treasures, that our fore parents’ blood sweat and tears drenched to maintain, being sold? I don’t see the sense of selling all these treasures and Jamaicans are still suffering and the country still has such a huge debt. It is like me selling my house and then renting it back from the Chinese.” Mr Vegas added

He also wanted to make it clear this single isn’t politically motivated.

“ I hear people saying I am talking like a JLP. I am neither! I am a Jamaican who is worried about my kids and your kids’ future. None of the political parties are better than the other, they are all the same. We are the ones who will have to ask back for our country, don’t put yourself back into slavery” Mr Vegas admonished

The song ‘‘Gi Wi Back Wi Sweet Jamaica’ is not just for Mr. Vegas’  fans, it is for all Jamaicans  so they realize what is really going on, that the government is selling our children’s future.

The Single and corresponding music video will be officially released in a matter of days, the single is being distributed digitally by distribution giant Zojak Worldwide.