How Much Do You Know about Jamaica College? - Jamaicans.com 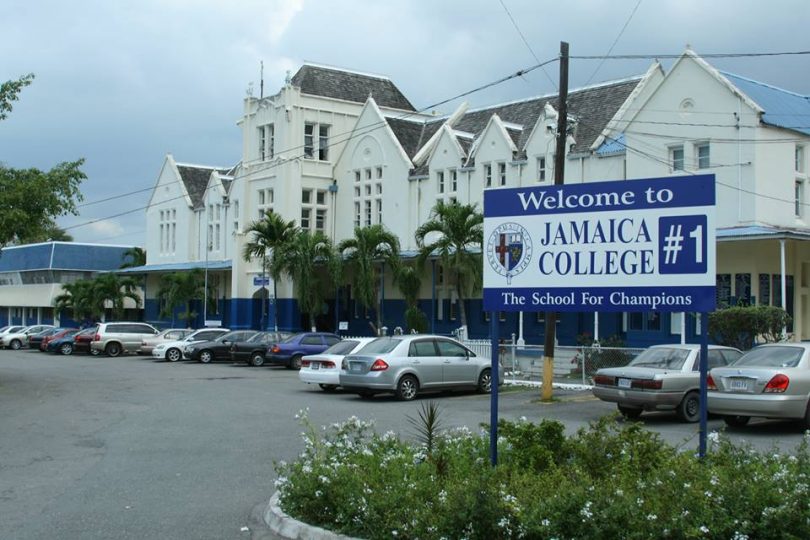 Jamaica High School was established in 1879 and was first known as the Drax Free School, being founded by Charles Drax, a British planter of St. Ann Parish. It is the fourth oldest high school in the country. In 1888, Jamaica College was created in conjunction with the high school as a unit of London University. The idea was to prepare students to take degrees at the University of London, for the LLB degree, and for the initial science and medicine examination at the University of London. Another mission of Jamaica College was to provide agricultural science education at higher levels. In 1909, both the high school and the college were merged and became known as Jamaica College. The institution is known today for its high academic and athletic achievements. Many influential Jamaicans have graduated from there, including former Prime Ministers Michael Manley and Bruce Golding.