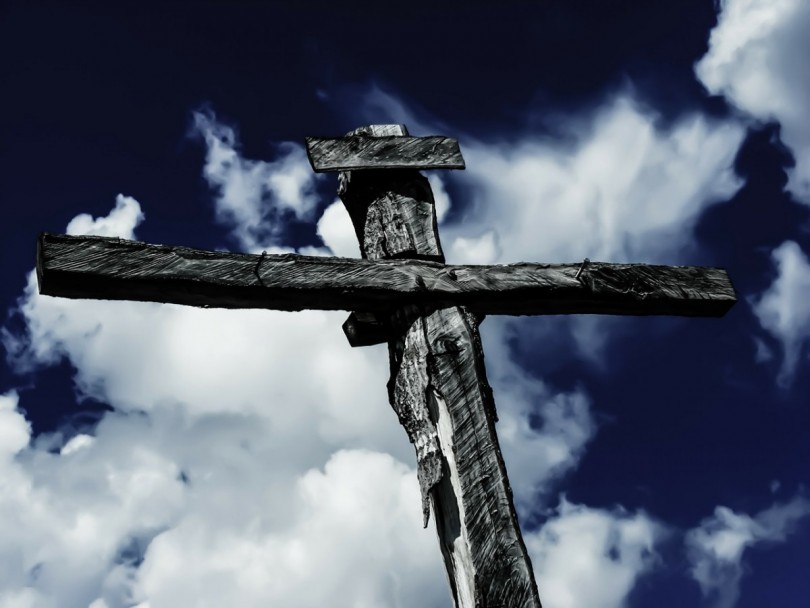 As we enter the Easter period, many Jamaicans celebrate the important Christian holiday in which they remember the death and resurrection of Jesus Christ. It is a time for reflection on how the sacrifice that was made thousands of years ago still impacts the lives of many persons today.

Although we may not readily list it as one of the assets on our personal balance sheets, the gift of life is priceless. Despite the challenges and difficulties that may discourage us from time to time, it is indeed a rich blessing to be given another day to experience what life has in store for us.

Does income determine your value?

If you wanted to quantify the value of your life, could you put a price tag on your existence? In order to seek a financial settlement in legal cases that involve wrongful deaths, lawyers often try to calculate how much possible income has been lost from the untimely passing of an individual.

If the person was a low-income earner, then the worth that they would place on his or her life would be less than that of an individual who had earned a significant sum. Although the money requested would never replace the person, it may help to offset some of the expenses for those left behind.

I believe that the value of your life cannot only be assessed financially, as your worth is much more than the money that you will make during your lifetime. How do you measure all the different influences that you will have on the lives of your family, friends, colleagues and neighbours?

Unlike tangible assets such as your savings, real estate or stocks which derive their value mainly from their internal components, the real worth of your life can be judged by what you do externally. In essence, your value increases in direct proportion to the number of other lives that you impact.

A tale of two lives

Robert was a wealthy corporate mogul who was driven to succeed in business. During his lifetime, he operated many profitable enterprises and invested wisely. When he died, he had a net worth of over a billion dollars and an extremely lucrative portfolio of assets around the world.

Very close to Robert’s upscale neighbourhood lived Mable, a sprightly old lady who had cleaned houses for most her life. Her subsistence income was usually shared with the more needy persons in her community, so when she died there was just enough to pay for her funeral expenses.

Mable and Robert were buried on the same day, at different times in the same church. Robert’s brief ceremony was attended by a few family members and close business partners. There were no tears shed for Robert, and everyone hurried away quickly after the proceedings.

Although he had gained much wealth in his life, Robert’s personal accomplishments were very limited. He had little free time to spend with his wife and children, and they disliked him immensely. His colleagues had respected his business acumen, but had little regard for him as a person.

The true value of a life

On the other hand, Mable’s funeral brought out hundreds of mourners from all levels of the society. The church was packed and overflowed to three huge tents outside. The service extended for several hours as dozens of persons wanted to share their memories of this remarkable woman.

During her life Mable had given the little she had to help the children in her community, and she had enabled many of them to secure higher learning. Through her efforts, countless lives had been improved, and the recipients of her generosity were eager to share how she had assisted them.

If you had to determine which person was worth more, you might easily choose Robert, with his financial holdings that put him in the elite two per cent of income earners. Mable would definitely not be classified as a high-net-worth individual so she could not compare with the wealthy Robert.

However, if you put aside their portfolio valuations, would you still say that Robert’s contribution to the world was really worth more than Mable’s? What about the value of the multiplier effect of the time, effort and love that Mable poured into the lives of all those neighbourhood children?

During this time when we reflect about the Life that was sacrificed for mankind, it is also a good opportunity to think about your attitudes towards wealth and worth. Do you believe that having more money will make you more important, more respected or more valuable in this world?

While society might dictate that boosting your wealth will boost your net worth, your true value will increase when you positively impact those around you. Look for opportunities to serve others without expecting a reward, and you may enrich yourself and the world in ways you did not expect!

Read more of my thoughts on values and attitudes about wealth in my eBook, The 3 M’s of Money: How to Manage, Multiply and Maintain Your Money.